Burning aliens’ in the park 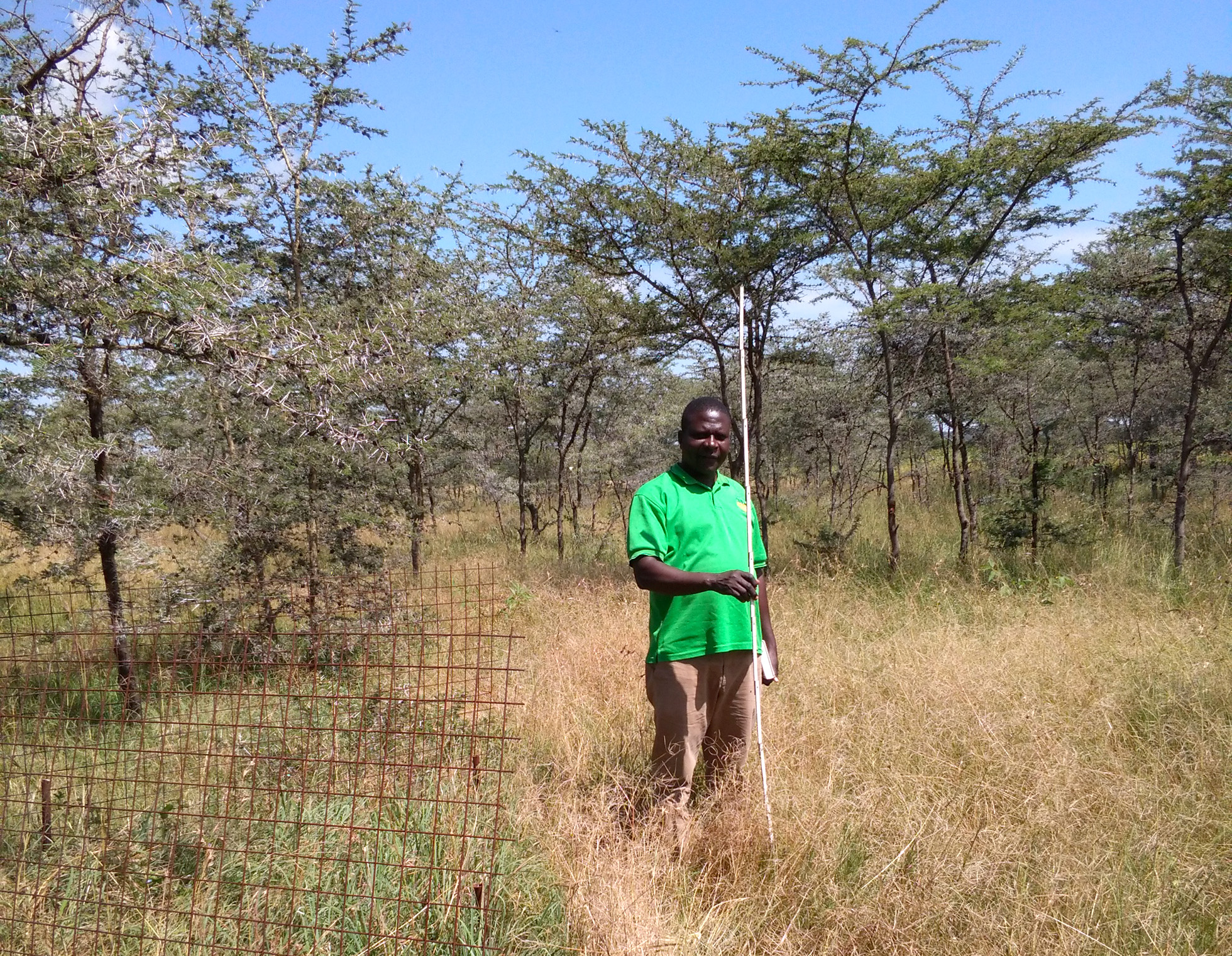 Spotting a polar bear preying on a wildebeest or a kangaroo hopping away from a lion may seem out of place on a safari in Africa. Nevertheless, in the plant kingdom the establishment and naturalization of non-native or alien species is increasingly a common feature in African savannahs. Recently published work in the Journal of Biological Invasion Management by Dr. John Bukombe, TAWIRI, and other colleagues has shown that stepping out of a lodge or campsite in the Serengeti National Park, Tanzania, or nearby a road, a visitor has an 80 percent chance of seeing an alien plant species. But how did these alien plant species get into the park?

Alien plant species can be invited guests. In the Serengeti, alien plant species are often deliberately planted around lodges and campsites for ornamental and hedge purposes, for shade and fences, or to produce fibers for clothing and equipment. Equally, alien plant species can be uninvited guests, hitching a free ride in construction material for houses or rubble for road maintenance. In an effort to help target management activities, Bukombe and colleagues tried to identify the strongest source alien invasion into the Serengeti, though none of these typical source activities stood out. Suggesting a leaky system with multiple entry points of invasion into the park. 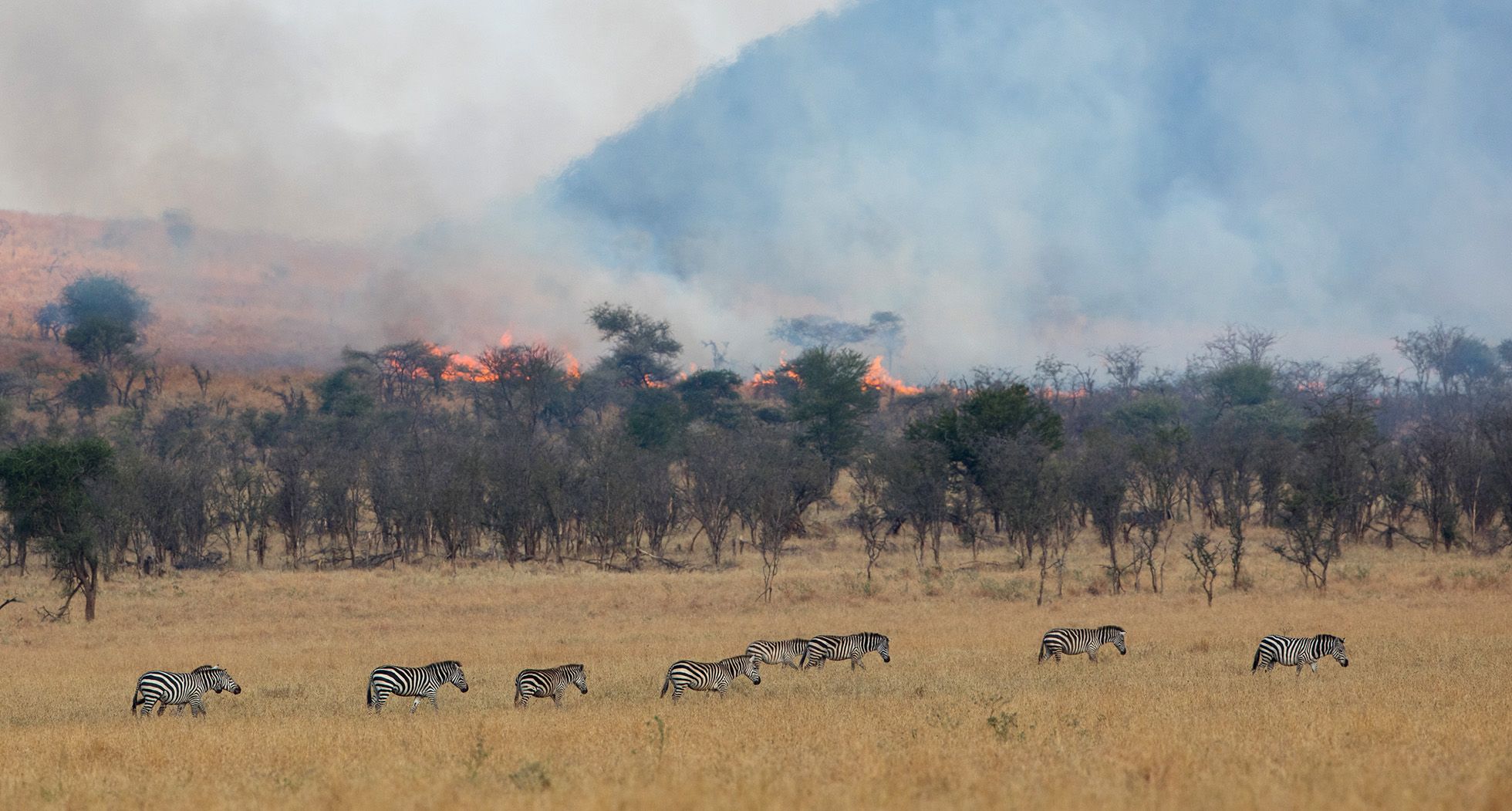 The work was funded and commissioned by the Serengeti National Park (SENAPA) authority with a focus on creating an understanding of potential invasive plants, their distribution, abundance and how park authorities can manage invasive plant species. One of the main practiced forms of habitat management in the park is regular burning that aims to promote vegetation regrowth and reduce shrubification. Bukombe and colleagues found areas with higher fire frequencies had fewer alien plant species. Typically around settlements and a lesser extent around roads, vegetation is mown to reduce the fuel load and the risk of fires. This activity promotes the growth and abundance of the majority of alien species. That said, some species such as Tagetes minuta, or Stinking Roger, benefited from higher fire frequencies. Therefore using fire to manage alien species has challenges. As an indiscriminate consumer of vegetation, fire cannot be the solution to control the different alien species already established in the Serengeti. Equally targeted use of fire to control invasive close to settlements and roads would have several human health and safety issues.

In total, fifteen alien plant species were found in the Serengeti and on authors’ list were several potentially worrisome species. For example, Chromolaena odorata, or the Siam weed, has well-known toxic effects on livestock, and likely wildlife. This study represents its first recording inside the Serengeti. Outside the park, villagers are struggling to control Siam weed and other alien species on pastureland with the use of traditional methods such as slashing plants to ground level that does not remove the roots or address seed dispersal. One potential solution is the use of bio-control agents, such as the introduction of host-specific insects. Biological agents have been successfully used to control target alien species in other African savannahs. Currently far too little is known about the consequences of introducing such biological agents for other species in the Serengeti and cascading impacts on other plant, insect and large animal species. 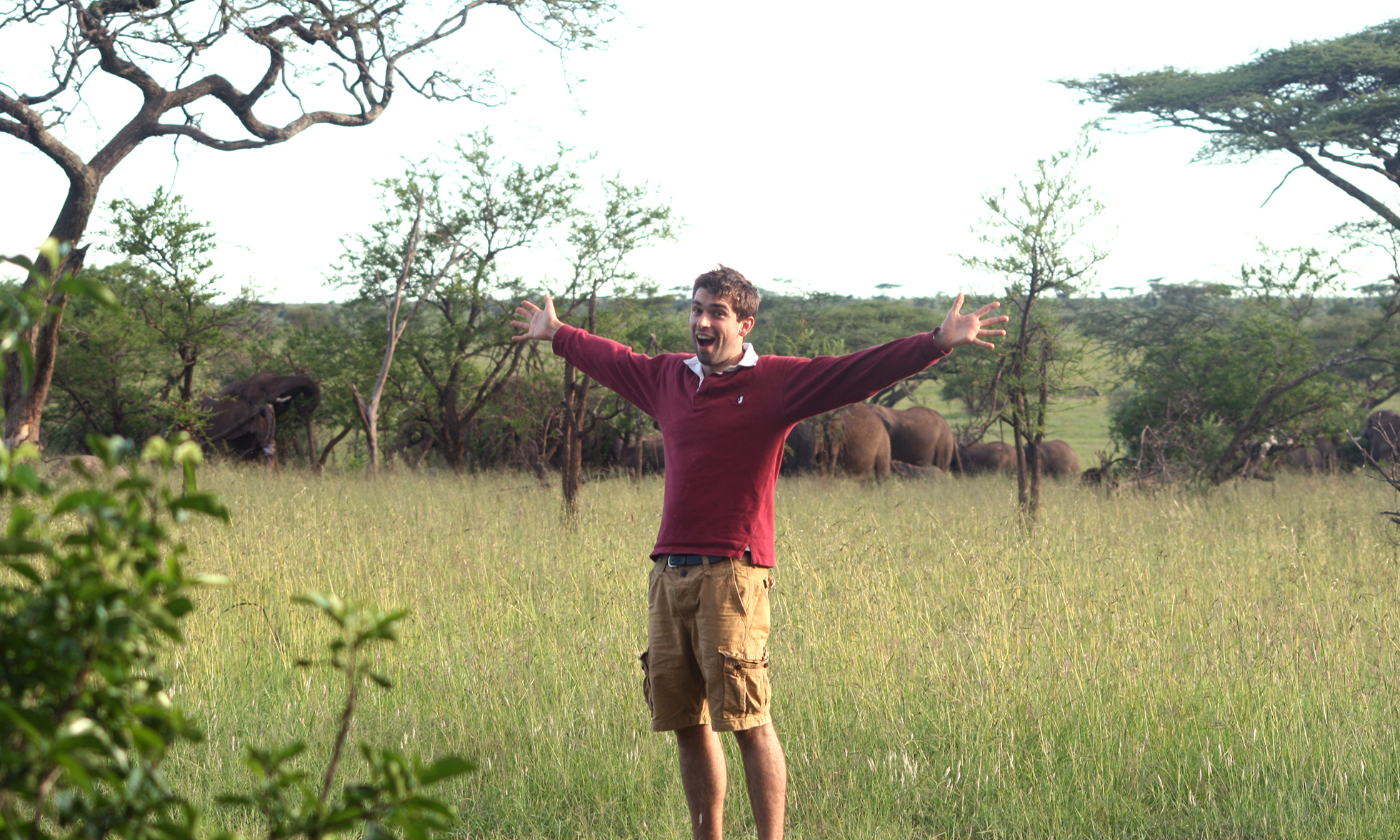 Stuart Smith, Postdoctoral Fellow at the Norwegian University of Science and Technology – NTNU

As a first step, Bukombe and colleagues provides us with a baseline of alien plant species that are present in the Serengeti. Also the work highlights the potential challenges of identifying sources and managing alien plant species, particular in relation to fire management. It has been great that members of the AfricanBioServices project have been involved in this work and contributing to research on another burning issue on land-use management in and around the Serengeti.

Read the whole article: Fire regulates the abundance of alien plant species around roads and settlements in the Serengeti National Park (Management of Biological Invasions (2018) Volume 9)