I am a PhD student at the Norwegian University of Science and Technology (NTNU), Department of Biology, working on Influence of land use types on the Distribution, Population Dynamics and Habitat selection of small mammals. At the end of the study I will establish the existing biodiversity data in different land uses and determine indicators of ecosystem health. The case study is conducted in the Northern Serengeti Ecosystem along Mto wa Mbu, Musoma road transect with three main blocks that represents different land use types 1) Loliondo (More pastoralist and less agricultural activities), 2) in the National Park (Protected area) and 3) Tabora B and Isenye area (More agriculture and less pastoral activities). 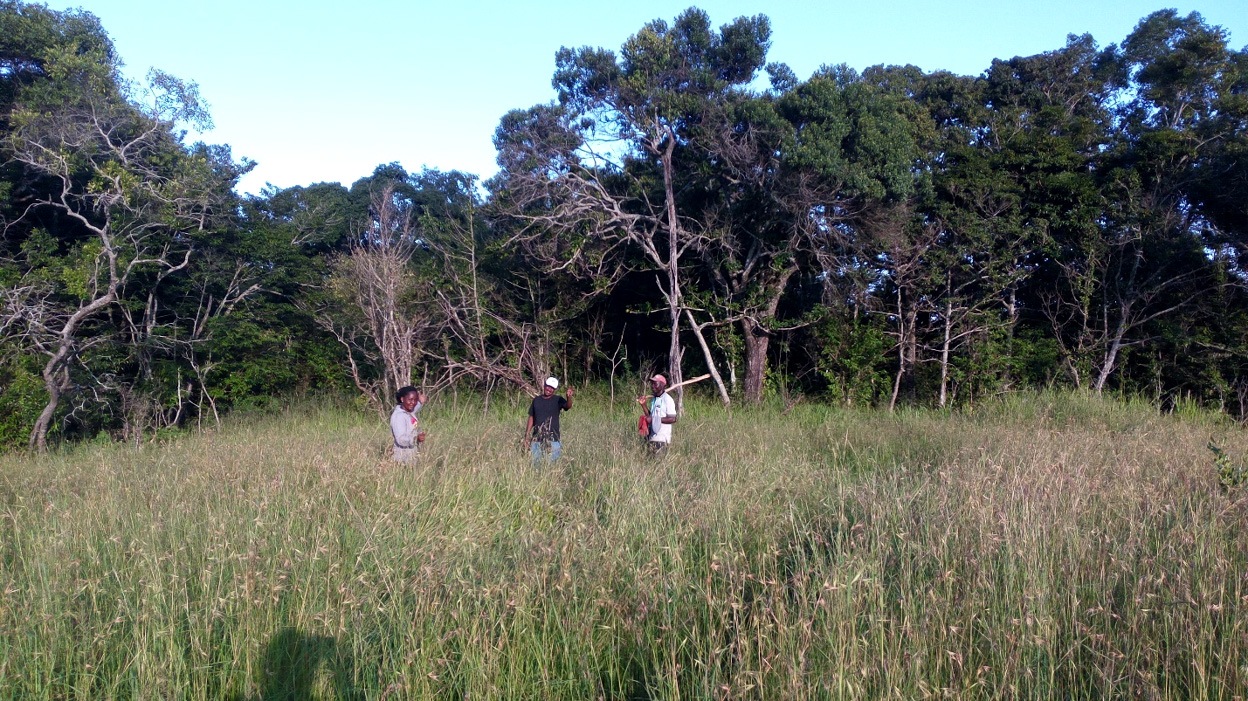 Ingira forest, (within Serengeti National Park, North) one of the habitat where trapping was conducted.

My interest in wildlife can be traced back since when I was in ordinary secondary school. During this time, I used to see many monkeys around our home compound. As time passed by, the population of the monkeys started to decrease but I was unable to explain the situation. This triggered my interest to work on the Impacts of human disturbance on biodiversity at higher levels. As the matter of fact, human is an integral part in the wildlife conservation, however, balancing between biodiversity conservation and development (driven by human activities) is still a challenge. The reason is that communities around protected areas are highly reliant on to these resources for livelihood. Given the increase of human population in and around protected areas, wildlife remain the victim as human encroaches and modify habitats of the animals. Therefore, establishment of biodiversity of different land uses will serve as a road map towards understanding the impact of human use and status of the ecosystem for proper setting of mitigations. 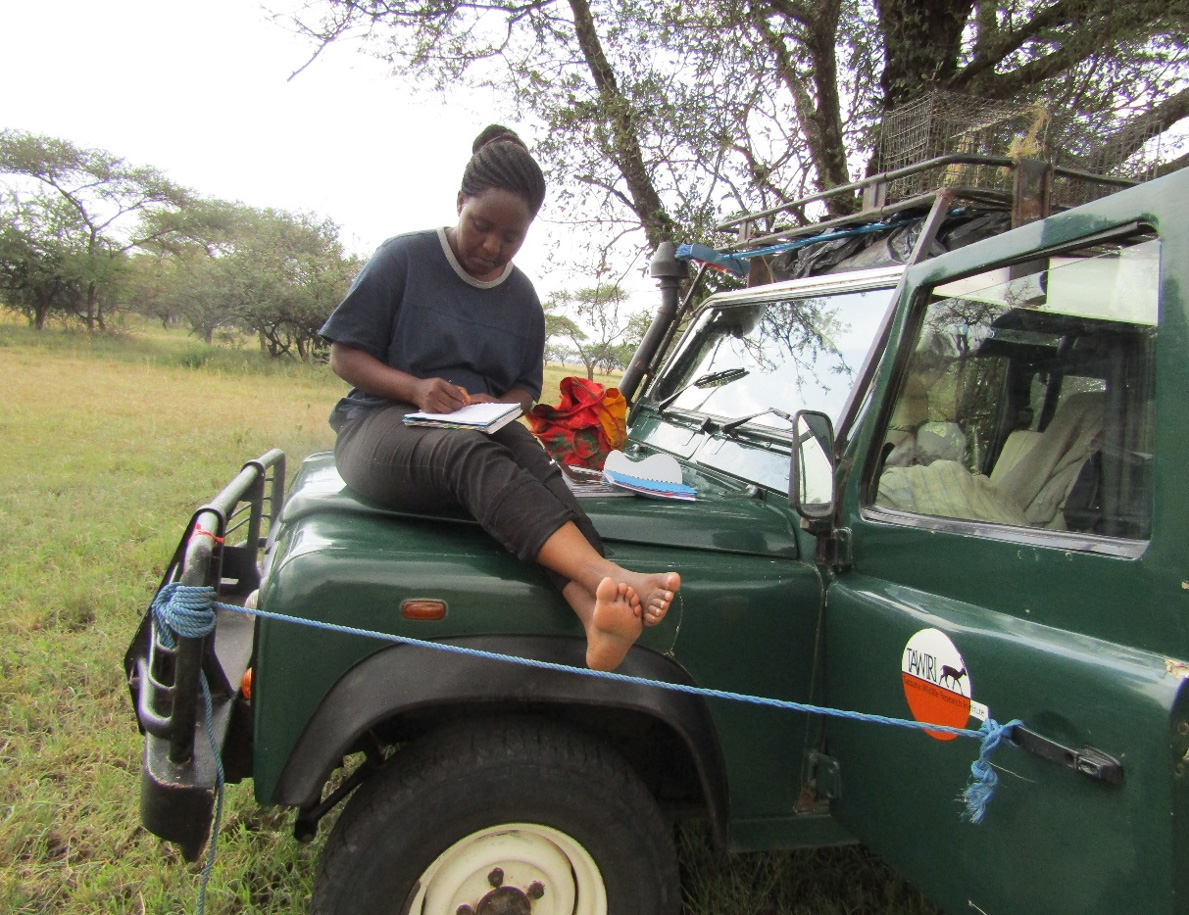 The study focuses on the influence of land use types (as a result of human population increase) on the distribution, population dynamics and habitat selection of small mammals. The study has five specific objectives (i) analysis of spatio-temporal variation in the diversity and abundance of small mammals in the ecosystem in relation to land use (pastoralism, agriculture and protected areas), (ii) determination of the factors underpinning habitat selection by small mammal species, (iii) to determine the role of seed/plant eating small mammals in promoting the resilience of vegetation by defoliation and seed dispersal and (iv) to quantify changes in population demography (i.e., age ratios, sex ratios, density) and dynamics (i.e. changes in density or abundance) of small mammal species between different seasons, land use types and their interactions. (v) Effects of sex, body size, and season on ectoparasite loads in small mammals species in the Serengeti national park.

The study is being conducted both in the dry and wet seasons to establish how small mammal population responds to environmental changes (e.g. temperature, humidity and rain fall). Different traps are used i.e. Sherman, wire marsh and pit fall traps. Traps are surveyed twice a day; in the morning and late evening. Biometric measurements are taken to all captured animals before release at the point of capture or preserved as a voucher specimen. 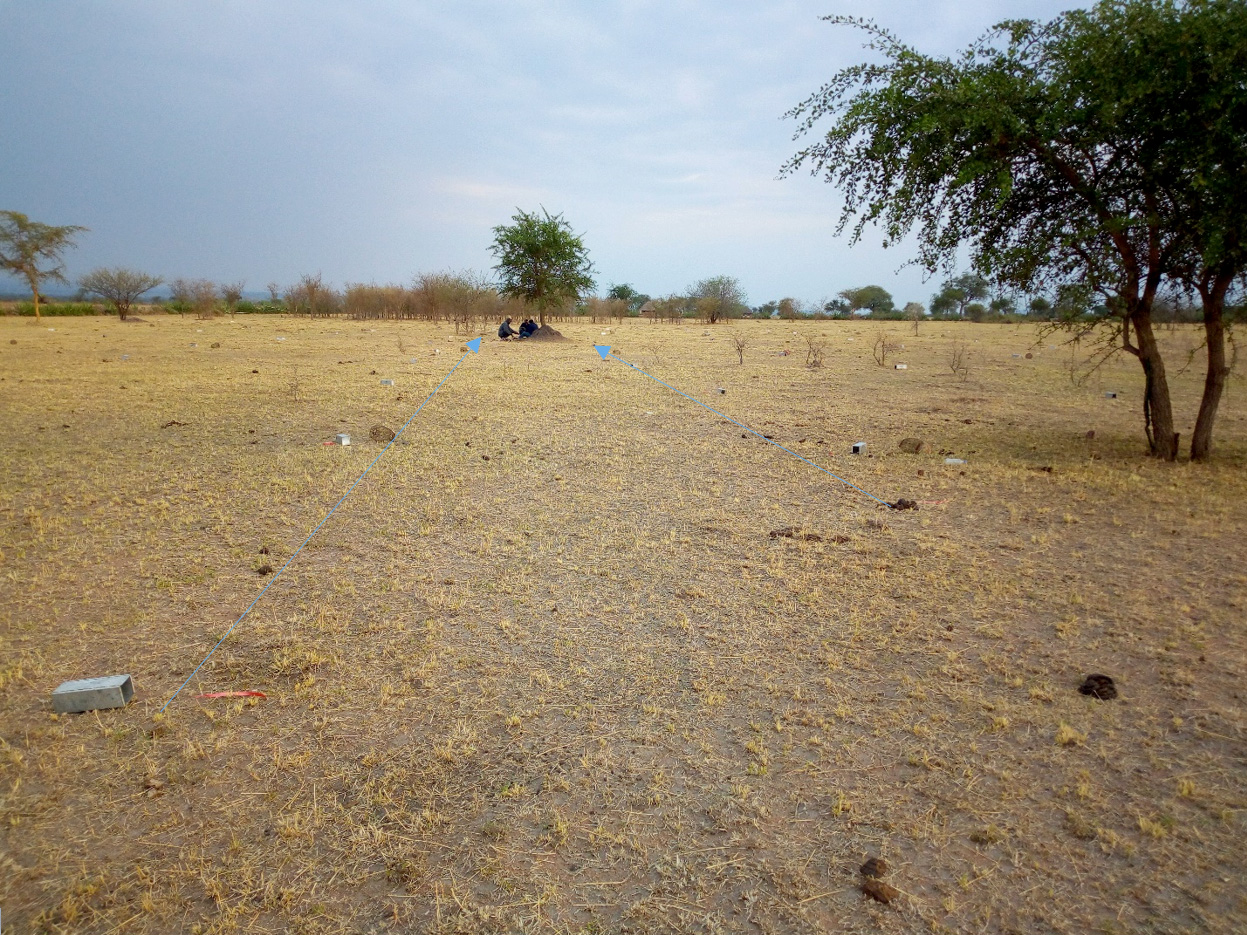 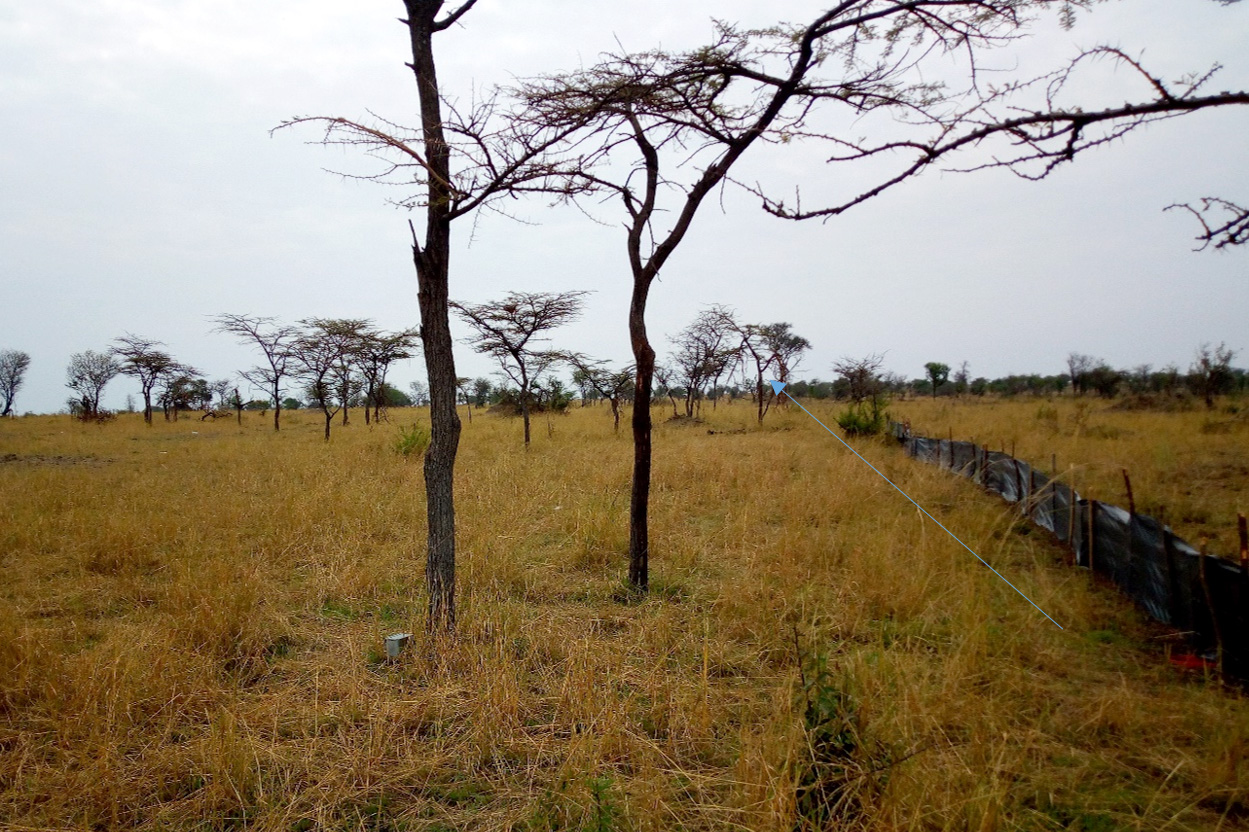 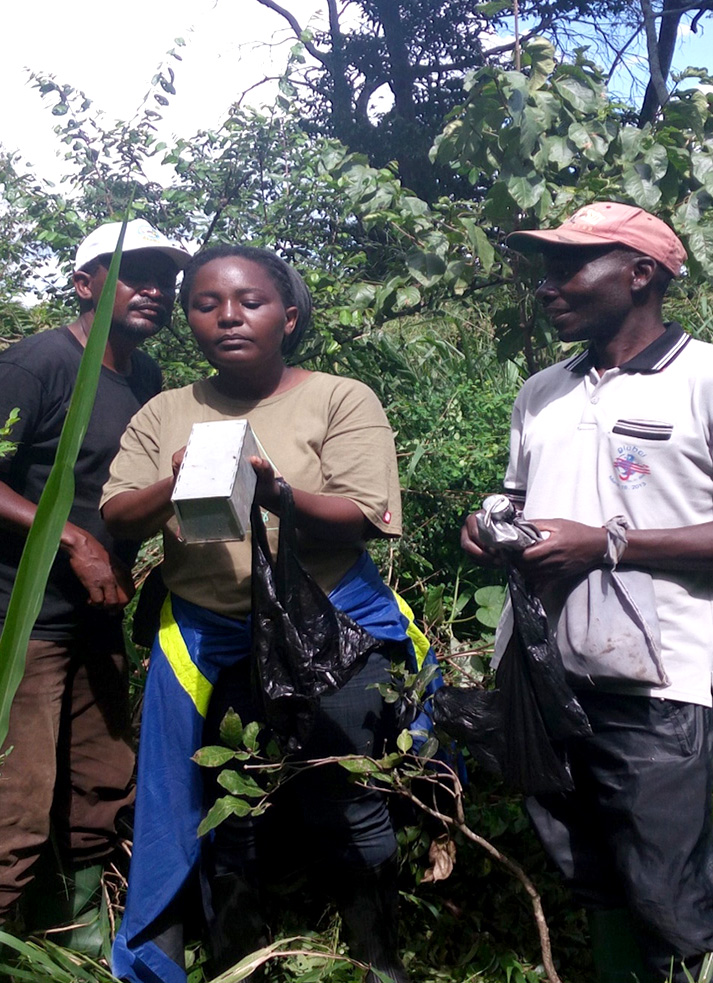 To establish factors for habitat utilization by small mammals, vegetation parameters are measured in each trapping station. Vegetation types, size, condition, and cover are basically determining refugee and food available and hence the species to be found in a particular habitat. 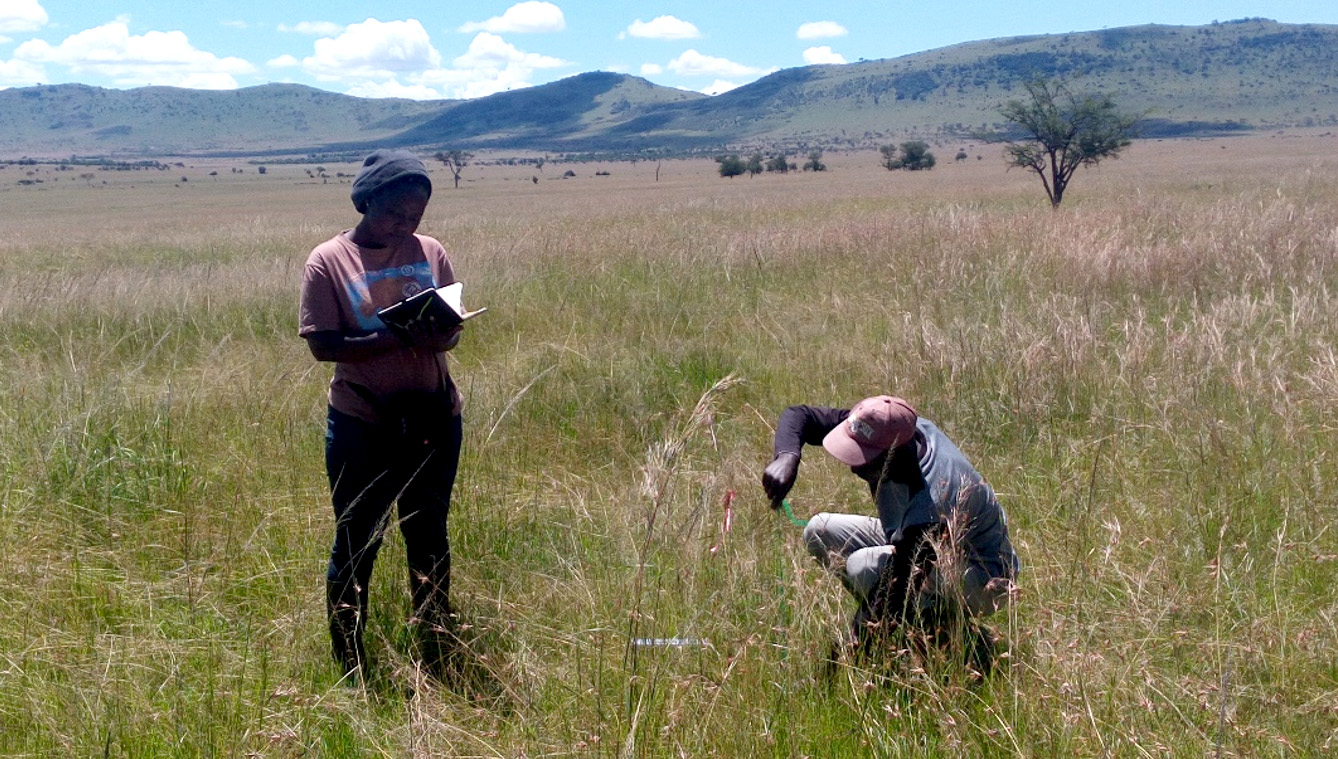 Small mammal supports and maintains vegetation resilience by defoliation and seed dispersal. To assess this in the ecosystem, stomachs will be taken and the content be processed and plant material be analysed by using DNA technique to obtain plant species that are eaten. Trapping also involves identification of animals, of which field guides and knowledge that experts is used for identification. 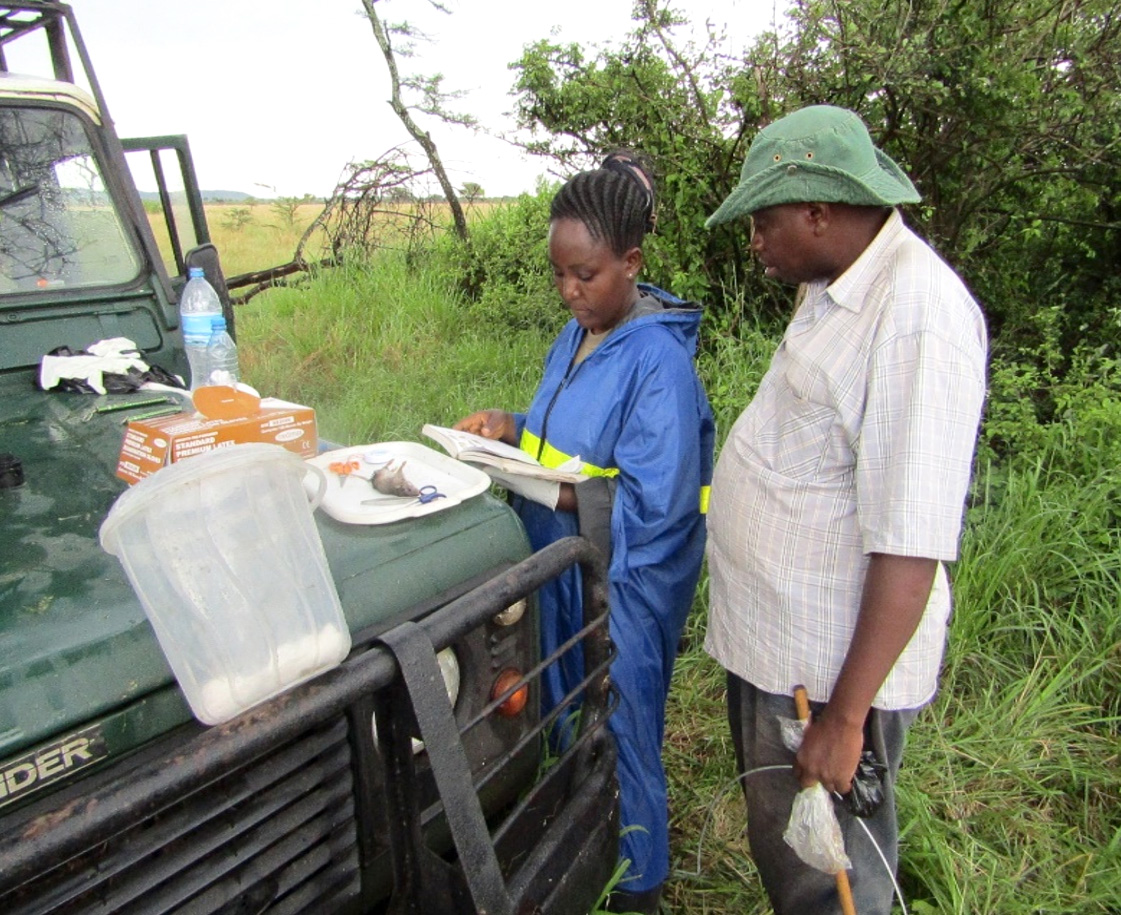 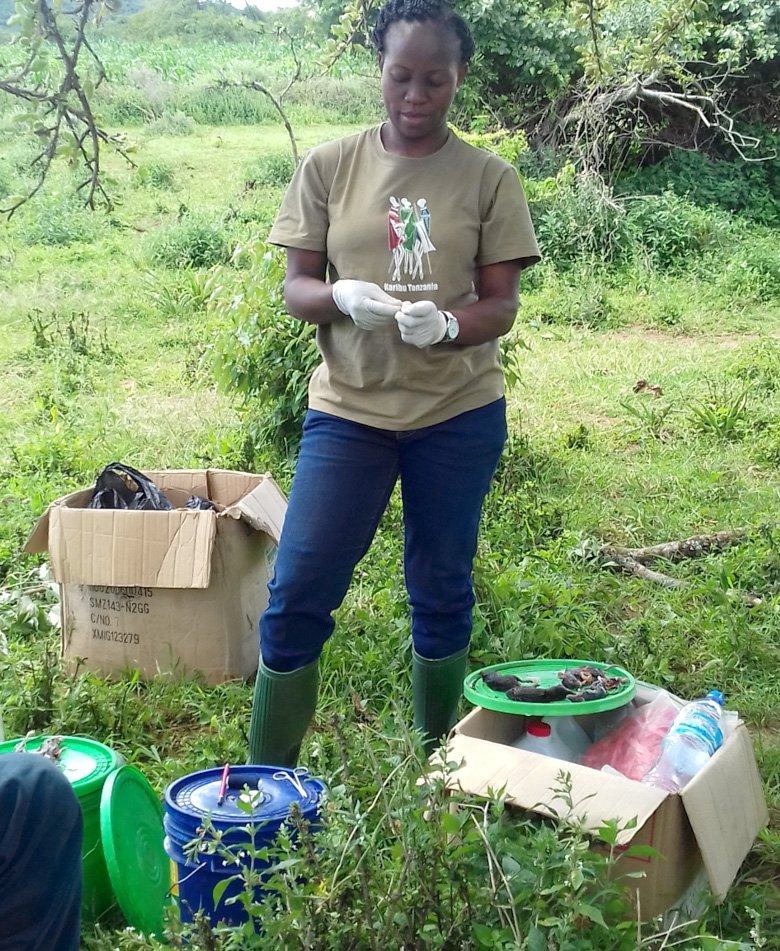 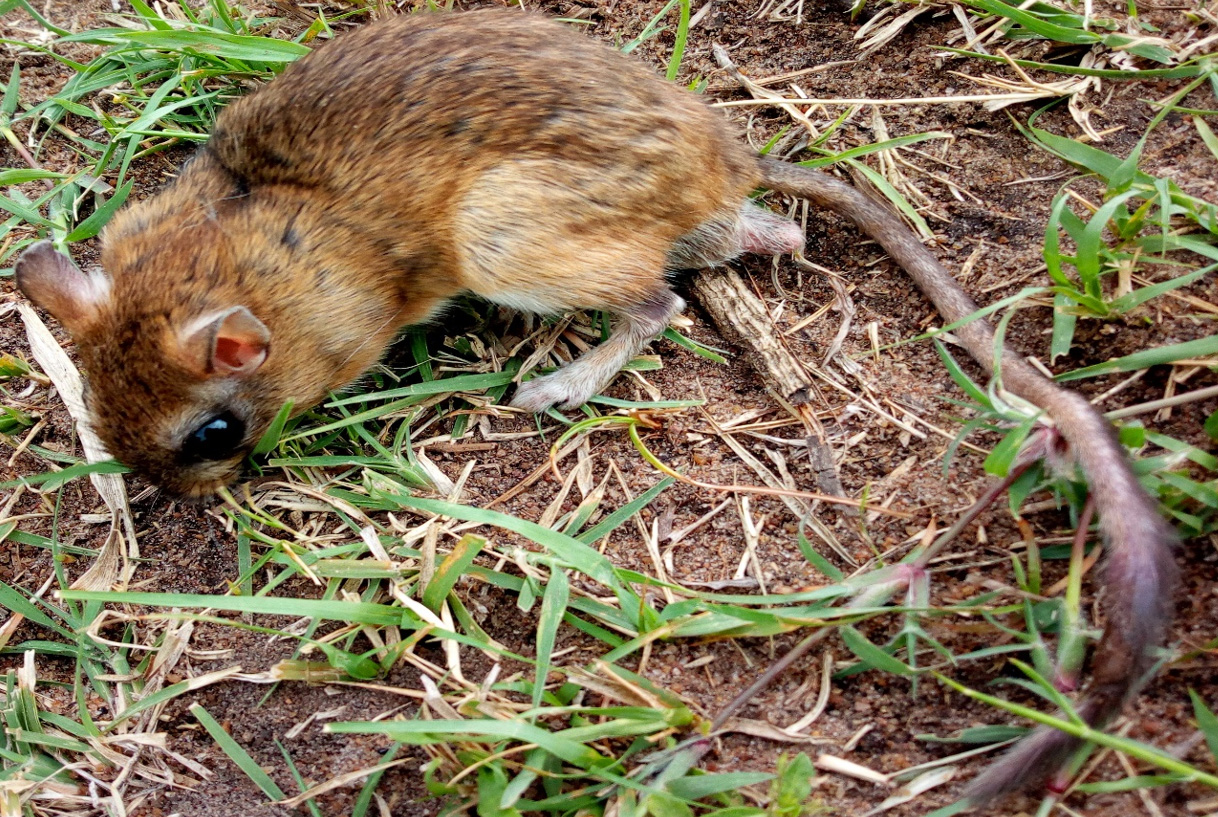 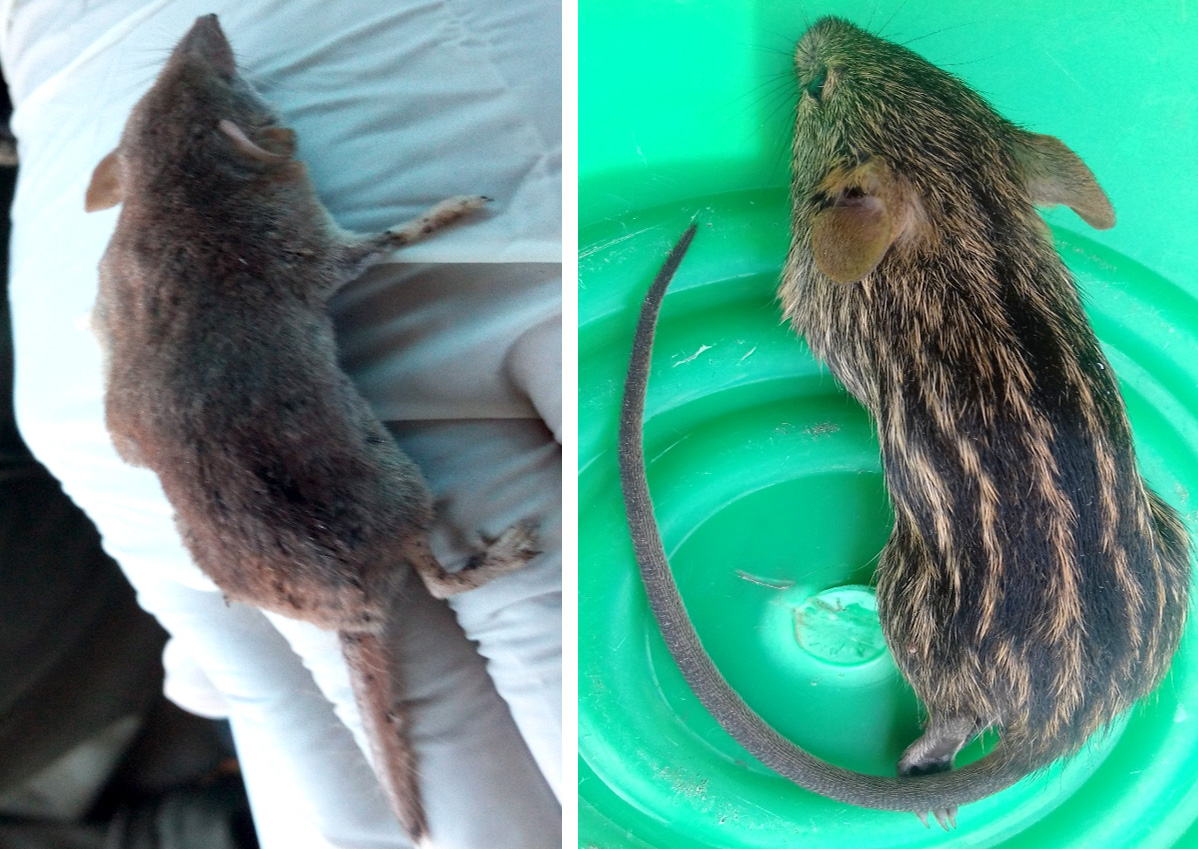 For successfully trapping, we involved some members from the village in our work. At some point, we used them in the manual work where some of them took charge of the traps security. Working with them usually soften the relationship between villagers and researchers for best achievements. 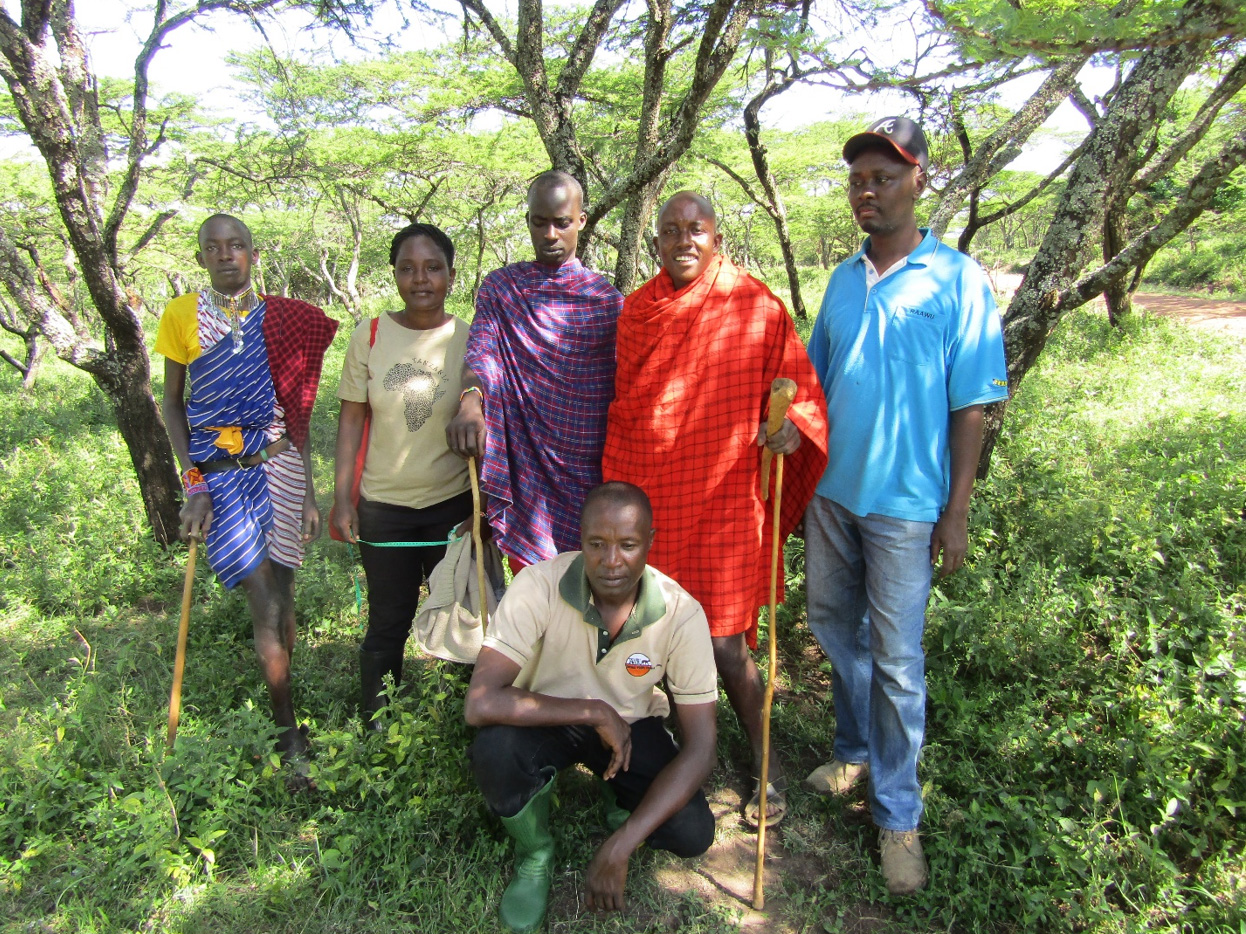 Some villagers (three men with Maasai cloth), TAWIRI officers and I at Ololosokwan village. Photo; Malle, 2016.

In the process, we are encountering challenging moment but it was part of adventure to the team. Challenges we have encountered so far are;

Traps loss and destruction; We have lost number of traps especially from the plots that are in the village land. Our assumption is that local community around takes them for home use although in some places we experienced the problem due to on existing land use conflict. Most of Sherman and wire marsh traps were lost in Mwantimba village, Western Serengeti while loss of buckets and drift fence occurred in Makao village, Southern Serengeti. 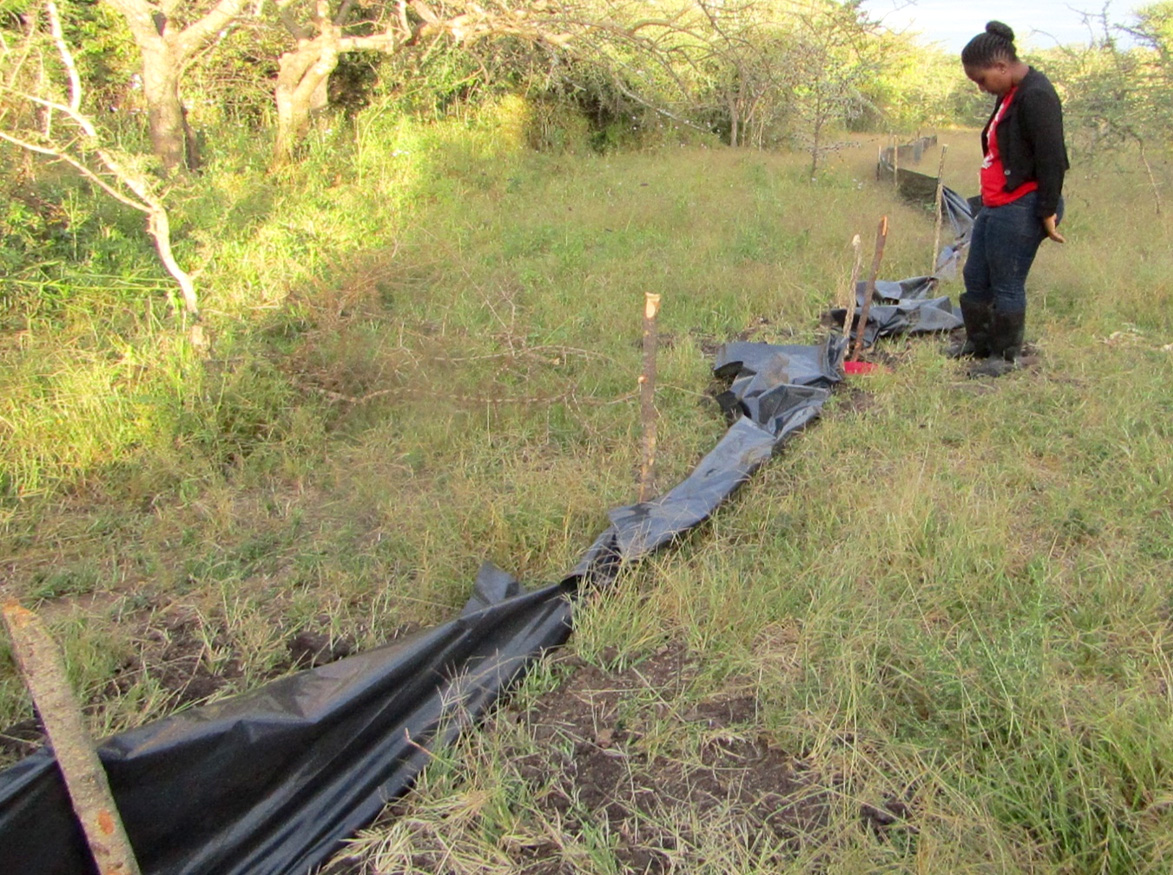 Destruction of drift fence by villagers at Makao Village, 13 out of 14 buckets were stolen at one night. Photo; Greyson Mwakalebela 2016.

In addition, wildlife and livestock can deform traps during grazing 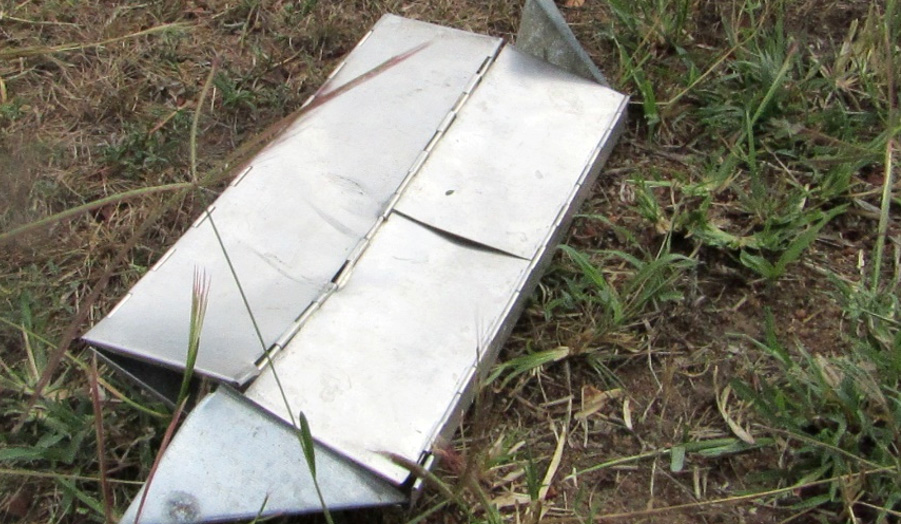 We also encountered car stuck in mud, however this is normal during the rainy season. With good team I had we managed to free the car easily. 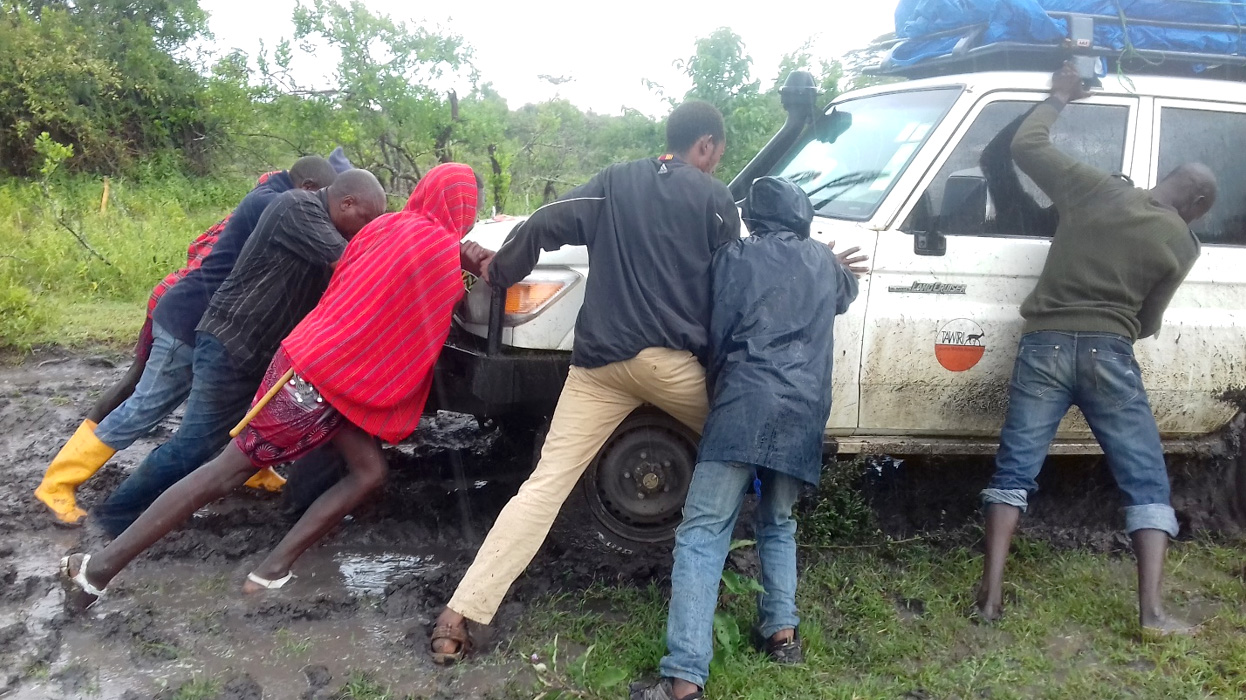 Do not forget catch can be something unexpected and sometimes dangerous!! We came across several by-catches including snakes. So, care is needed! 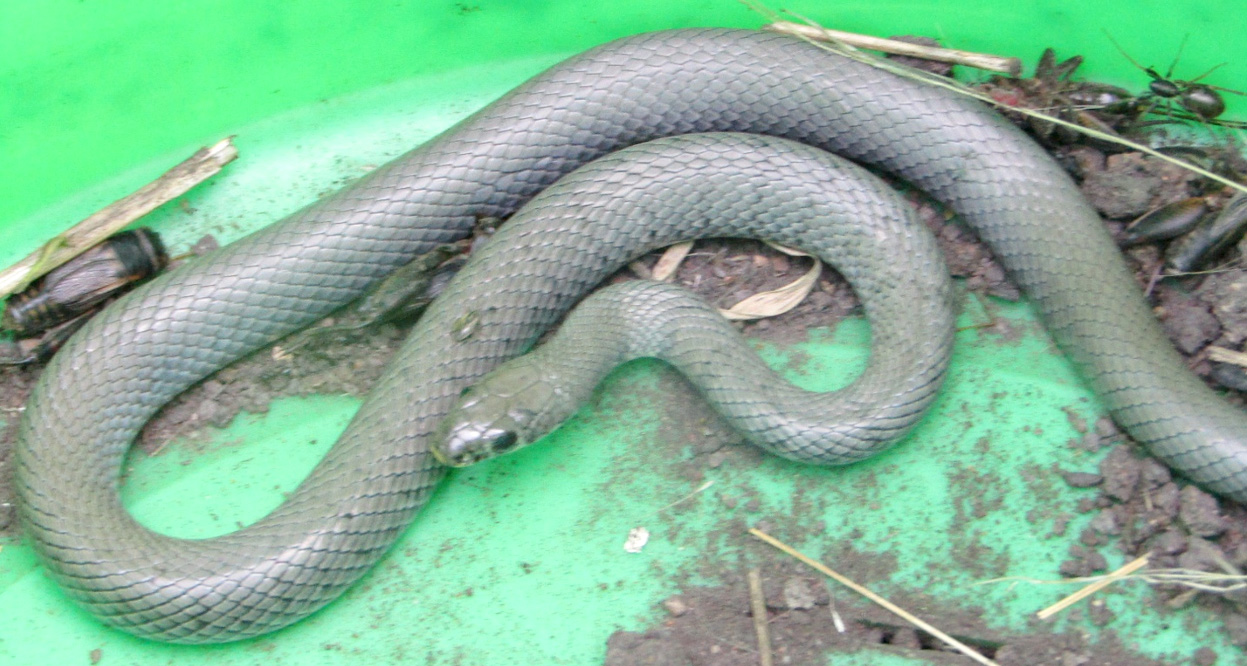 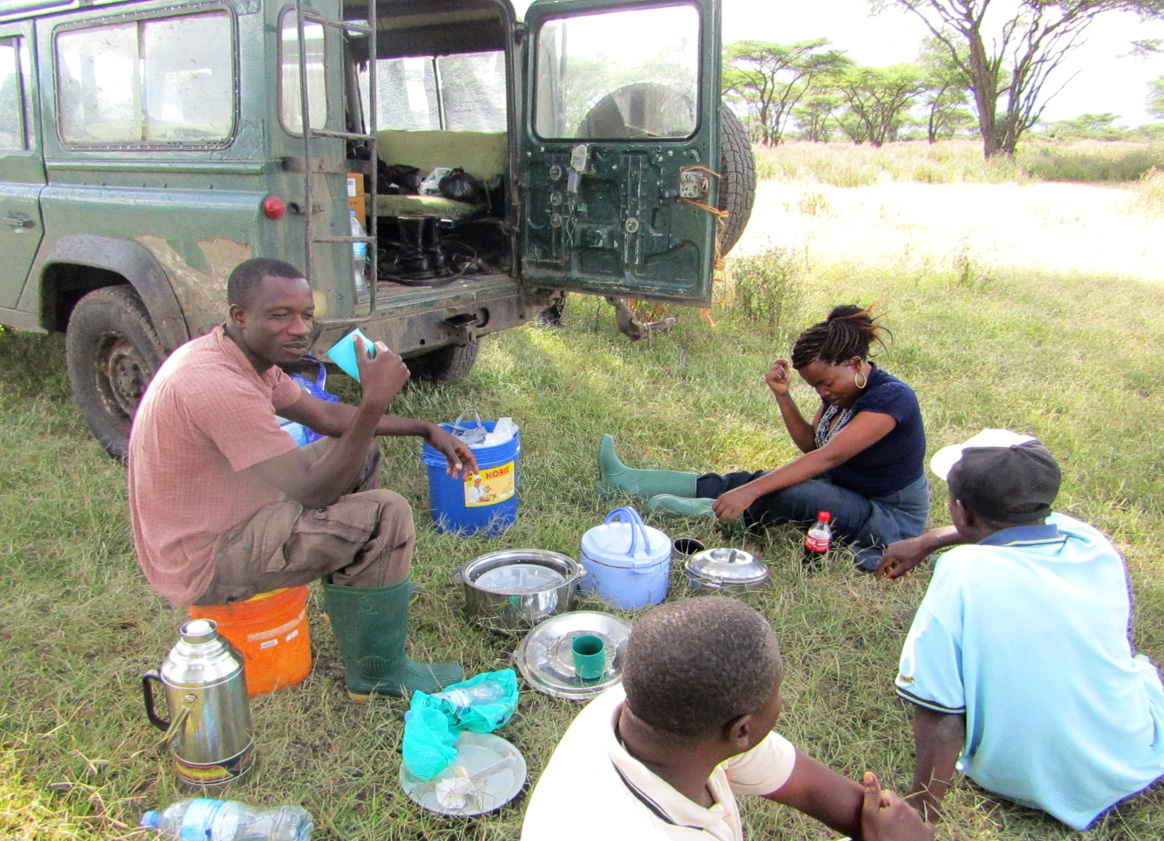