Second round in my research. I did two tasks; playbacks and livestock chemoprophylactic program (incentive to the community).

This time we were a crew of many (Juma Mkwizu – driver, Dr. Justin – TAWIRI, Jacob Juda – from NCA, and local guides around all villages that we visited (Kotkash, Philemon, Kipkan, Jack, Elias, and Hamis).

It is well established that species interaction with humans should be in harmony for sustainable future conservation. With human population increase, the phenomenon is not promising at all. Many species that have large home range nowadays are restrained in smaller patches, that they did not live before. Their regular movement from one patch to another have been blocked. What is the future for our species? Every year, protected areas are encroached for resource use and farming. For instance, people affected with large carnivores they will be eager to kill these species (directly and/or indirectly).

Tanzanian government do not allow shooting of carnivore in case of livestock depredation. People are supposed to report to the District game officer, for further actions. This create two groups; those who obey the law and those who do not. Large group fall to those people who do not by using indirect methods like killings, baiting and poisoning. Communities claim wildlife nowadays to be more important than humans. They really wonder why their voices are not heard with the government. Quote from the village chairperson (Anonymous, 2016)

It is not fair at all, government accrue a lot of money from tourism and we are the victims for conserving carnivore in our surroundings. Government should set aside a small portion to compensate households that lose their livestock to carnivore. It is illegal to kill any wildlife and many people adhere to that, but they get angry when they don’t see any response from the government who tells us not to kill their property.

Usually Maasai and Sonjo communities lose more livestock over diseases than depredation. Our chemoprophylactic program was received with many thanks and they promised if we can help them to treat their livestock against diseases then this will promote willingness over loss due to depredation.

Warning: Some pictures may bring disturbances!! 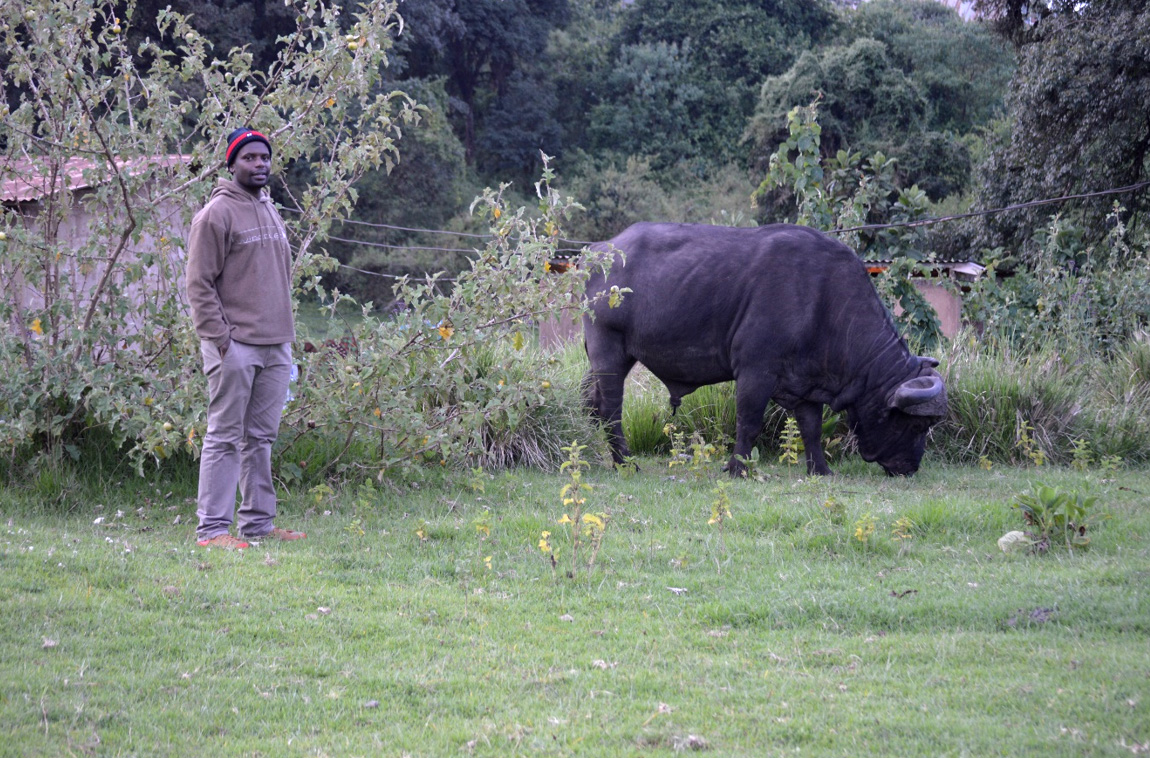 Me and my friend (buffalo): Looks scary but this buffalo normally graze around staff village at Ngorongoro Conservation Area (NCA). Photo: Jacob Juda 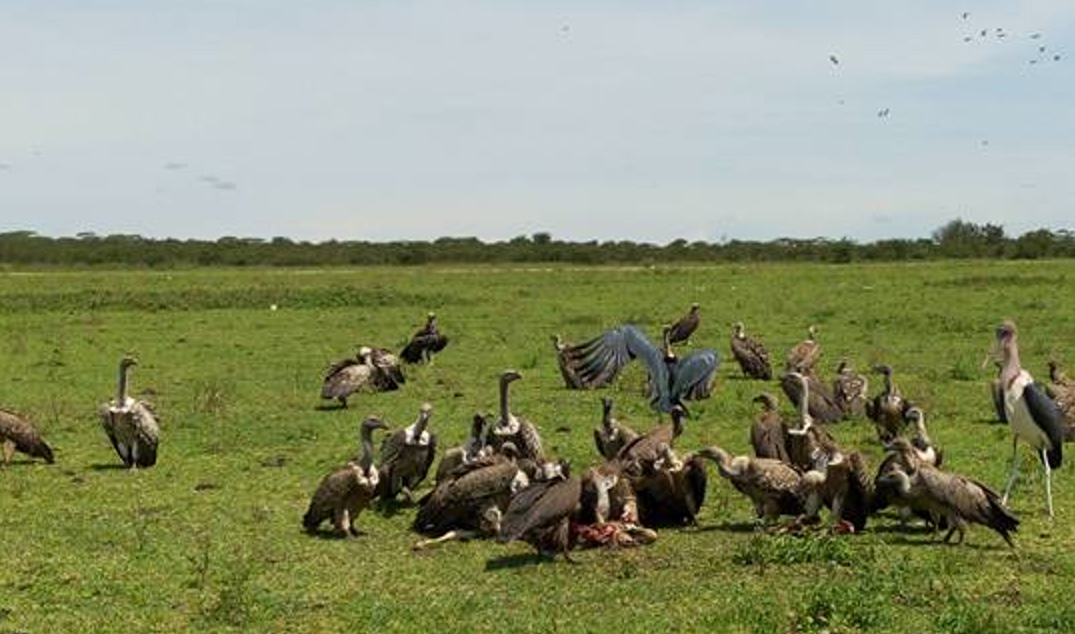 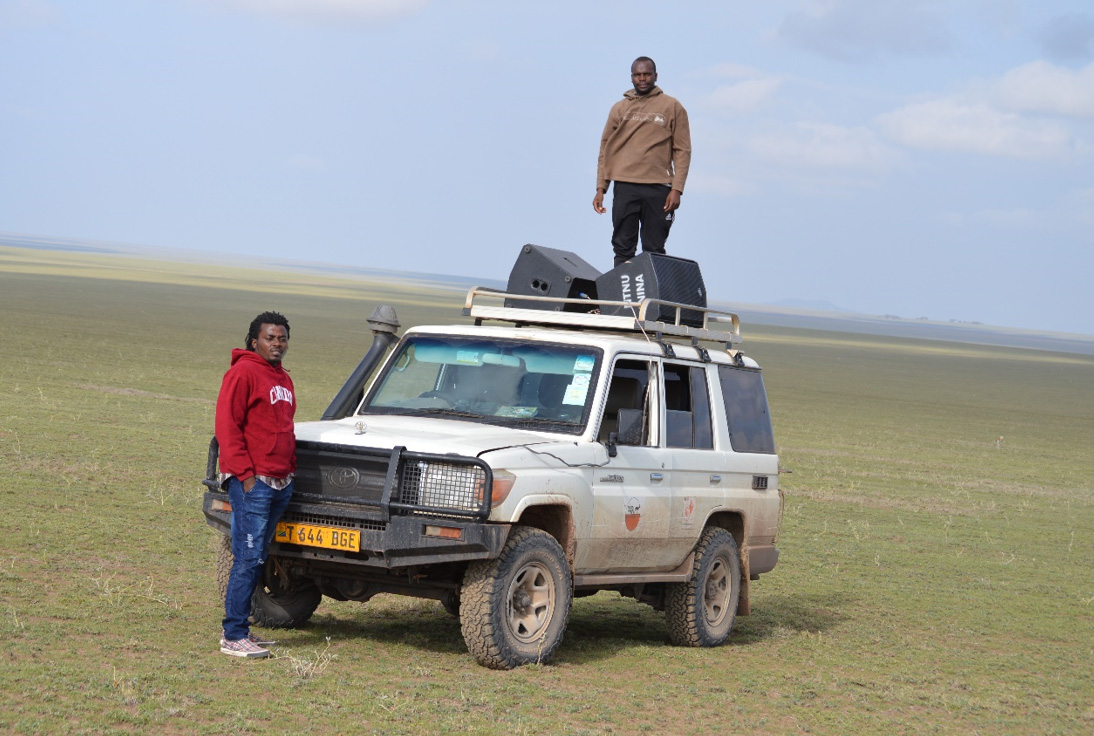 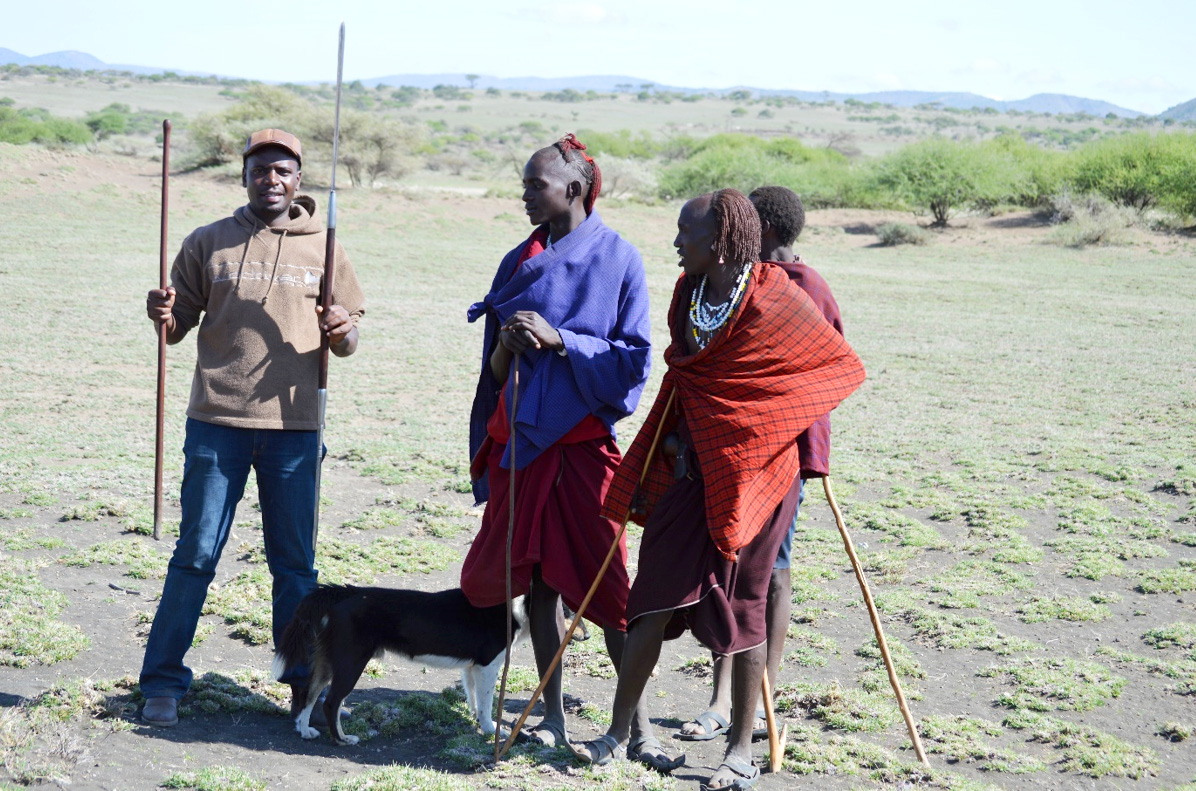 Picture with my friends Maasai. A spear is used for livestock protection and self-defence against carnivore. Photo: Jacob Juda 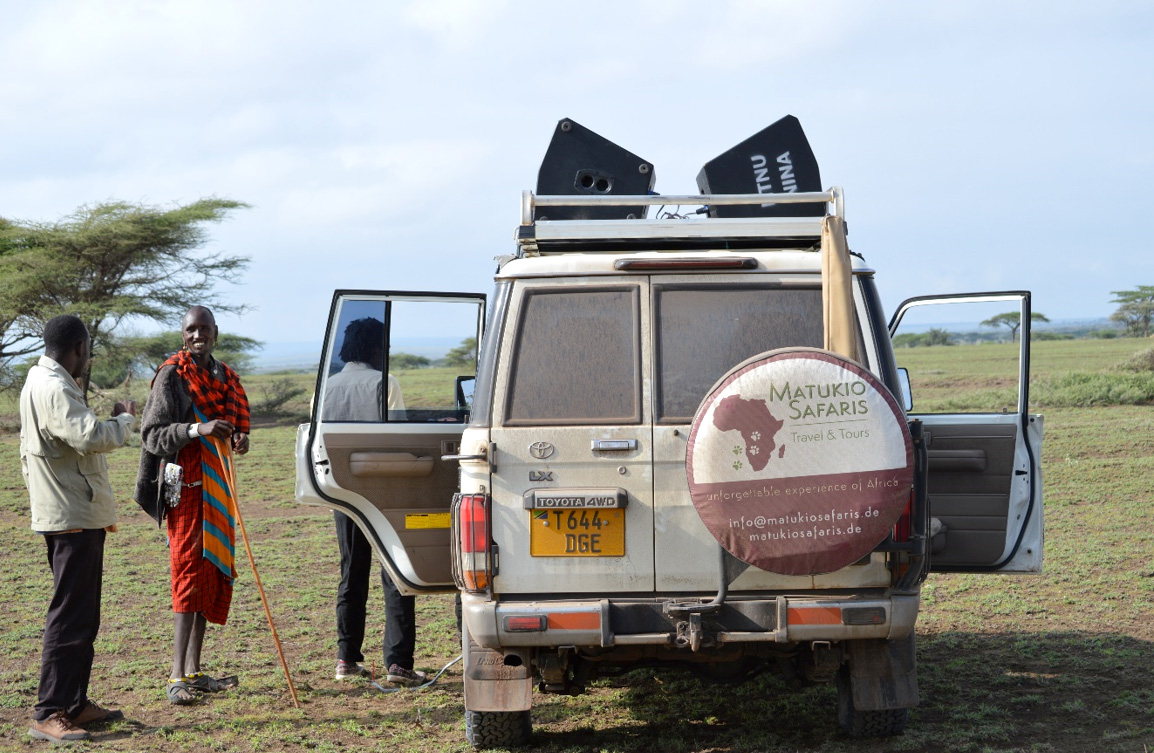 After experiment, talking with a local Maasai who was attracted by playbacks. Photo: Franco Mbise 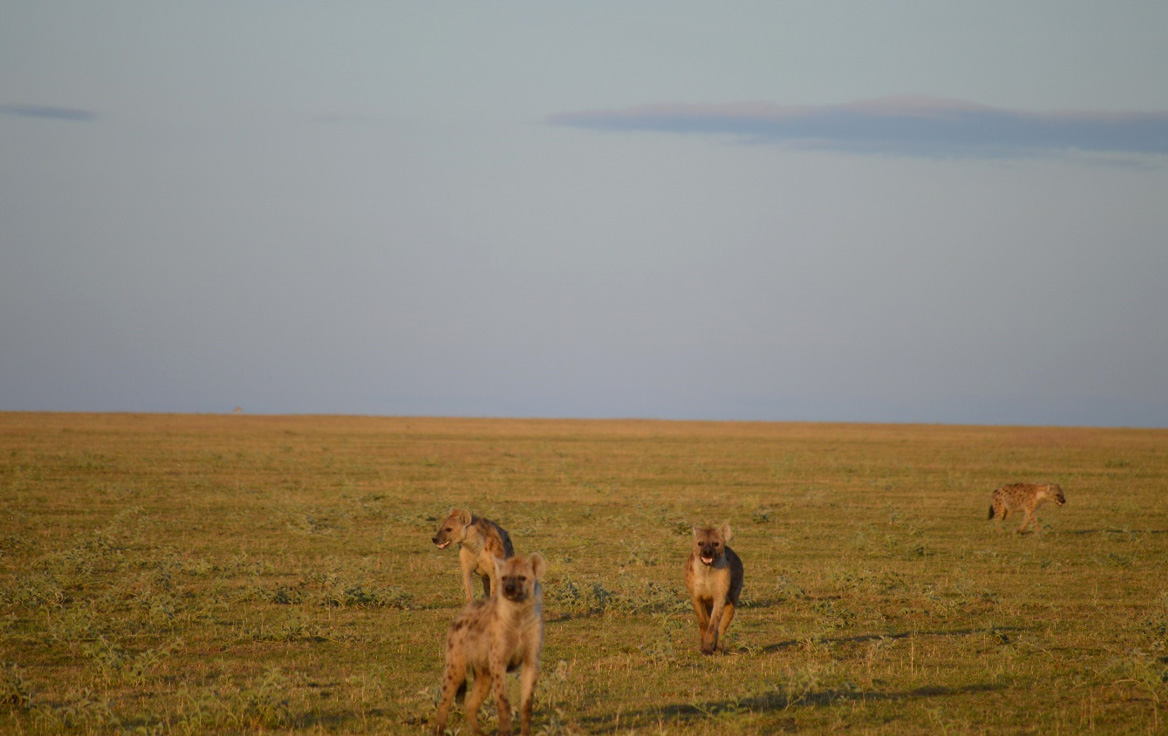 Hyenas running toward us while doing our playbacks. Photo: Franco Mbise 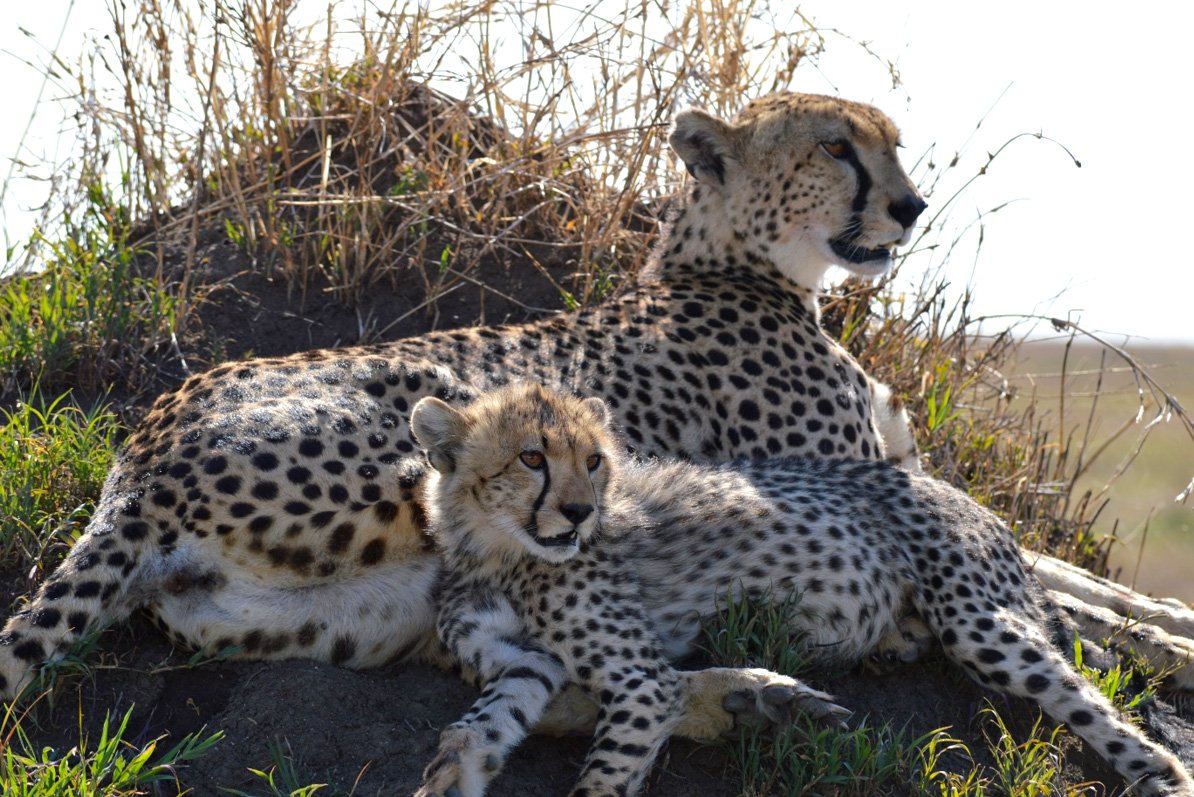 A good spot on cheetah after our experiment at Serengeti National Park (SNP). Photo: Franco Mbise 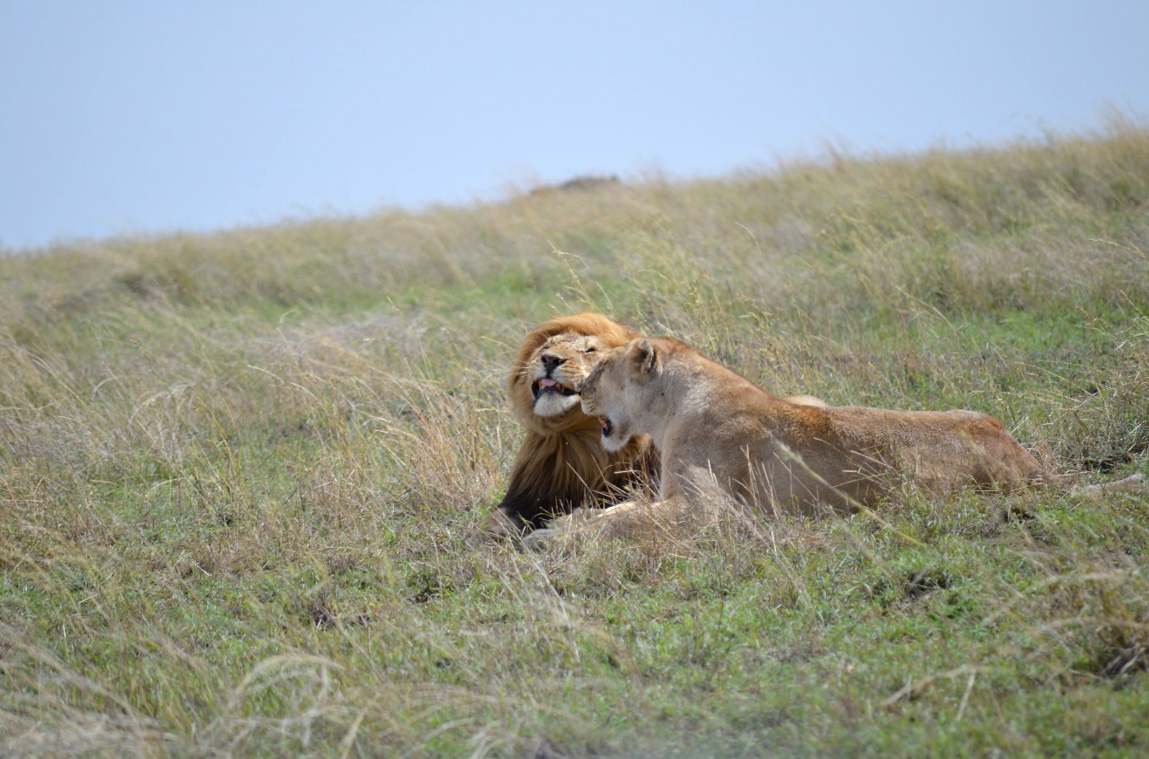 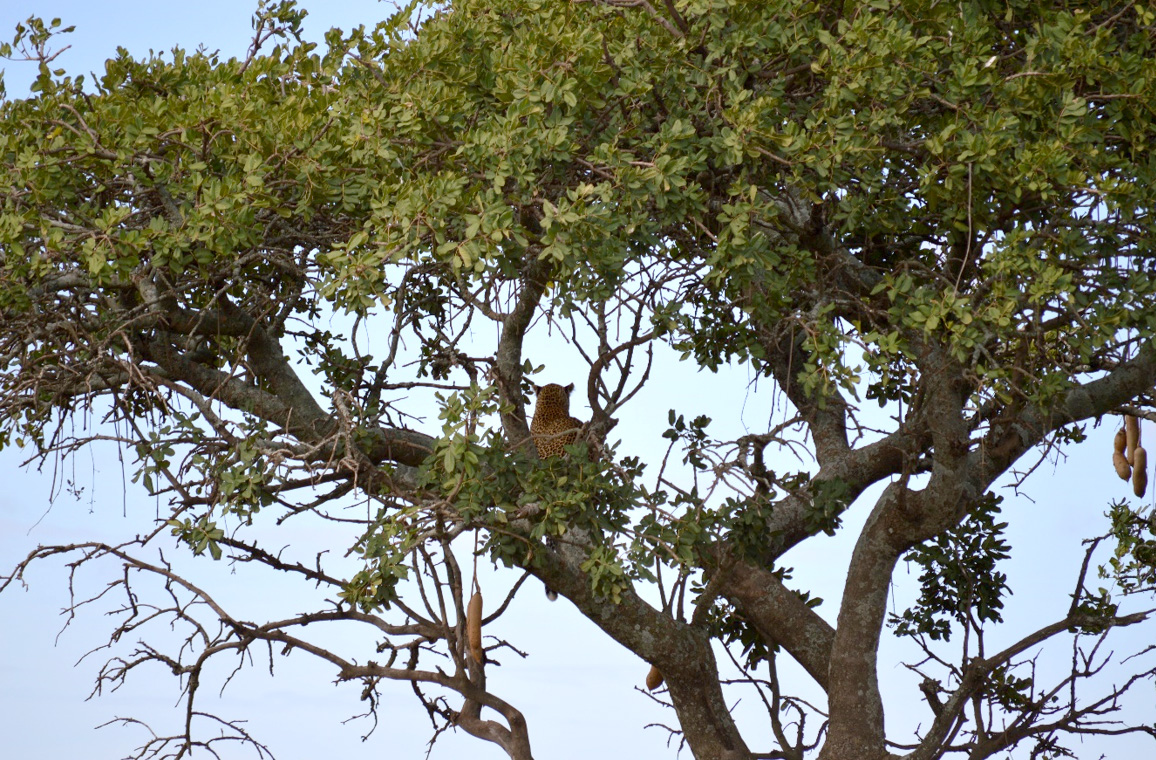 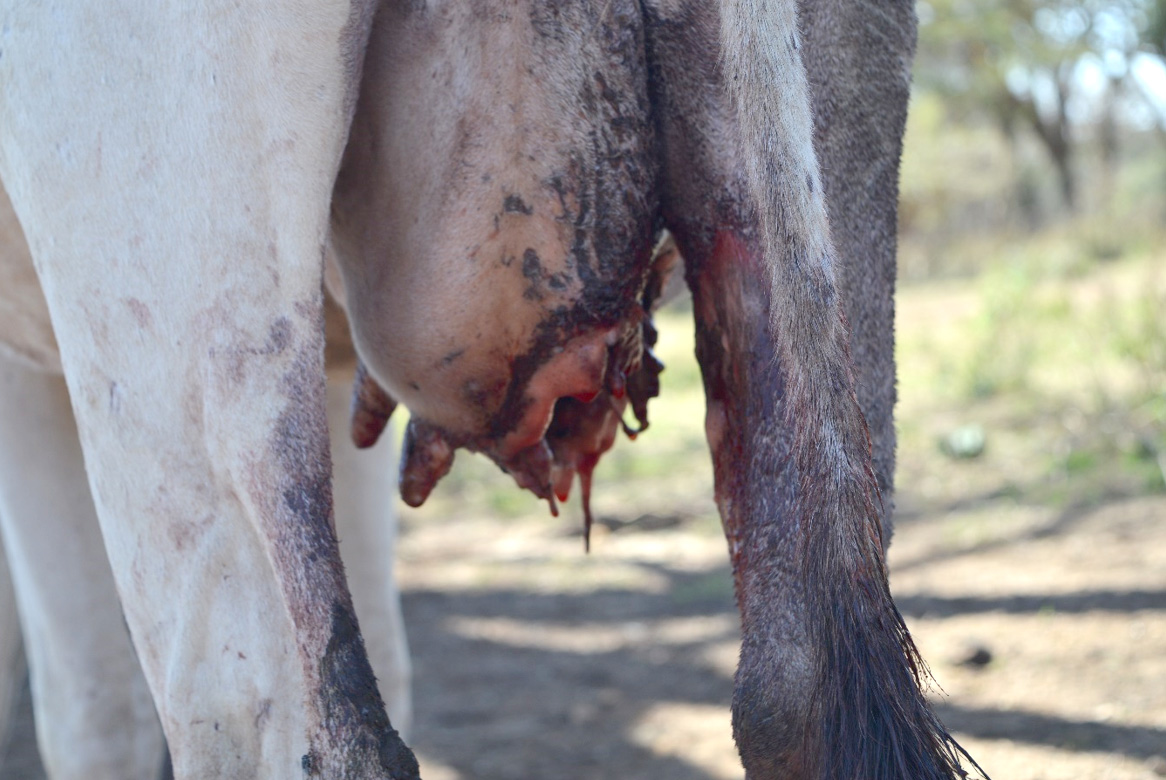 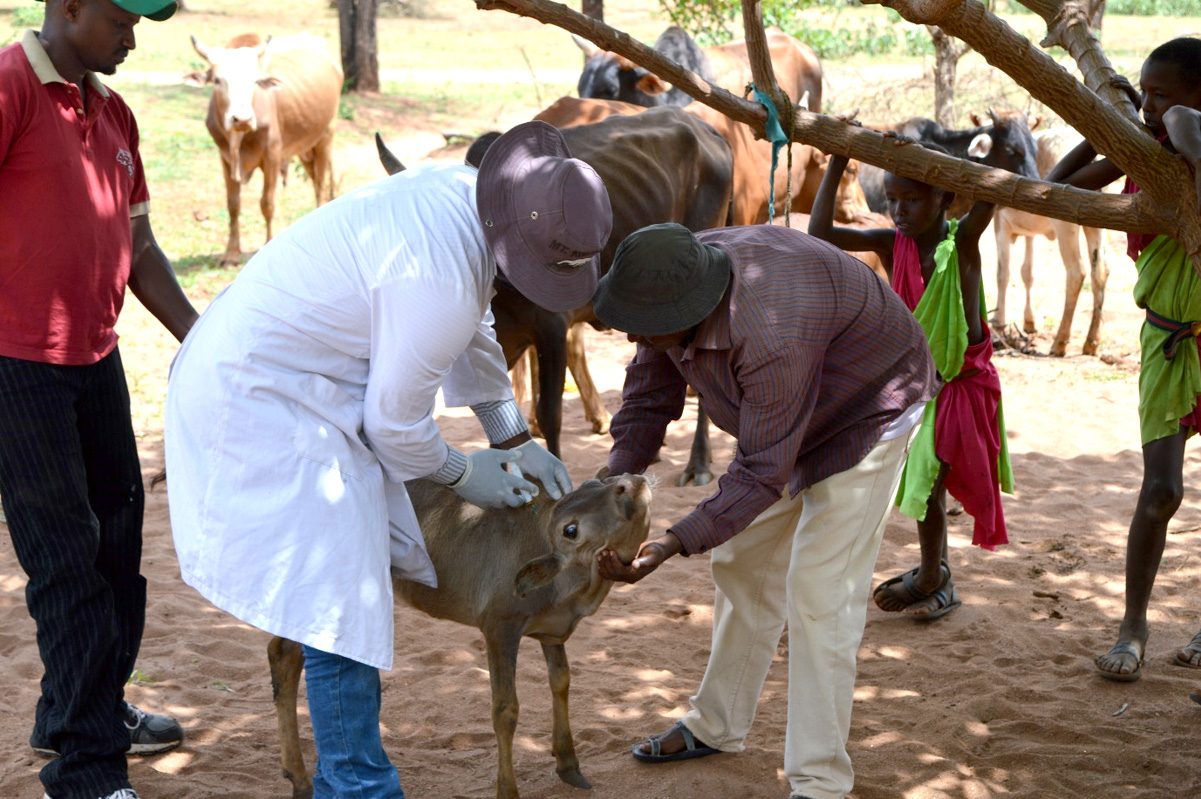 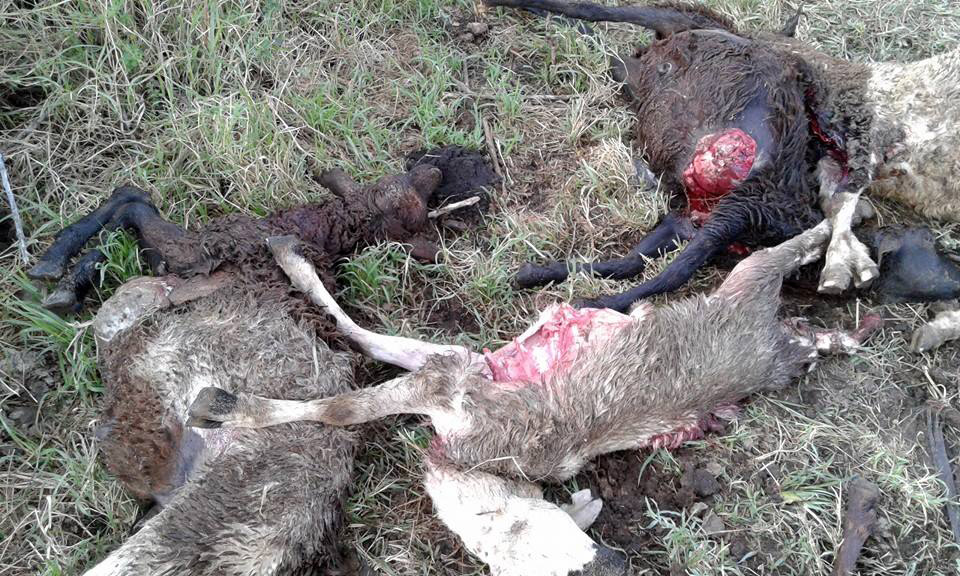