Fencing-in oneself: Understanding the fencing crisis in Maasai Mara, Kenya

Development is a continued search for freedom. We have always been a free people but we now feel that freedom is going to sleep away from our hands because we have to depend on other people for living. Development means to be able to live by your own means. (From an interview with John Kisimir a Maasai Journalist, Kenya)

The Serengeti and Maasai Mara plains of Tanzania and Kenya are famous for their uniquely spectacular landscapes and wealth of wildlife. Pastoralist Maasai communities who call these landscapes home also complement these marvelous lands with cultural beauty. As part of my PhD mission to study the wildlife conservation policies of Kenya and Tanzania, I decided to take a short preliminary field travel to the Maasai Mara (Kenya) and the Ngorongoro district (Tanzania) in February 2017. My one-month preliminary fieldwork in the two places has been a great experience in terms of understanding the practical challenges that people and wildlife in these beautiful landscapes currently face. This note is a short version of my impressions from my fieldwork in the Maasai Mara, Kenya.

According to local people who I discussed with during my visit, the Maasai Mara district of Kenya has recently been undergoing major changes in terms of land management. Historical communal grazing land in the Maasai Mara has been subdivided into individual plots in recent years. With the 2012 Land Act, Kenya’s government decided for land to be subdivided into individual plots and randomly distributed. The subdivision includes land that has already been under conservancies. Under the new Act, people could lease their land to conservancies, sell it to anyone interested or fence it, farm it, or do whatever they want with it. How will these changes affect the relationship between the pastoral livelihood of the Maasai and conservation of wildlife?

From my discussions with different contacts in Maasai Mara, I learned that many households have leased bigger parts of their lands to conservancies who pay them certain amount of money per month/annum and others have fenced their land.

The privatization of communal grazing land and wildlife conservation may have advantages and disadvantages. Some of the advantages are possibly the payments that people receive from conservancies and ecotourism companies even though the payments are very small and such incomes according to my discussion with locals are of limited contribution in sustaining livelihoods. Some of the major disadvantages include the pressure on land resources and increasing contestation over land use between livestock herders and conservancies. This, many fear may undermine traditional pastoralism and its core feature-i.e. mobility. Because of the need for spaces for conservancies, land that is left for grazing is getting smaller from time to time. As the income that households get from conservancies is limited to sustain livelihoods and families that still depend on livestock are bigger ever than before, the competition for grazing land is fierce. Households’ reaction to such pressure is one of the major causes that led towards fencing lands and the need to subdivide historical communal grazing areas. Many parts of the Maasai Mara are now subdivided with fences along strict boundaries limiting movements of wildlife and livestock. Families with fewer livestock are particularly trying to prevent livestock of richer households and wildlife from entering into their lands using whatever means they have including electric and natural (tree) fencings. Moreover, households are trying to keep as many livestock as they can to sustain livelihoods. Households use fenced lands as a bank for dry season grazing.

Fencing is a major problem in Endonyonarasha, Maasai Mara, Kenya 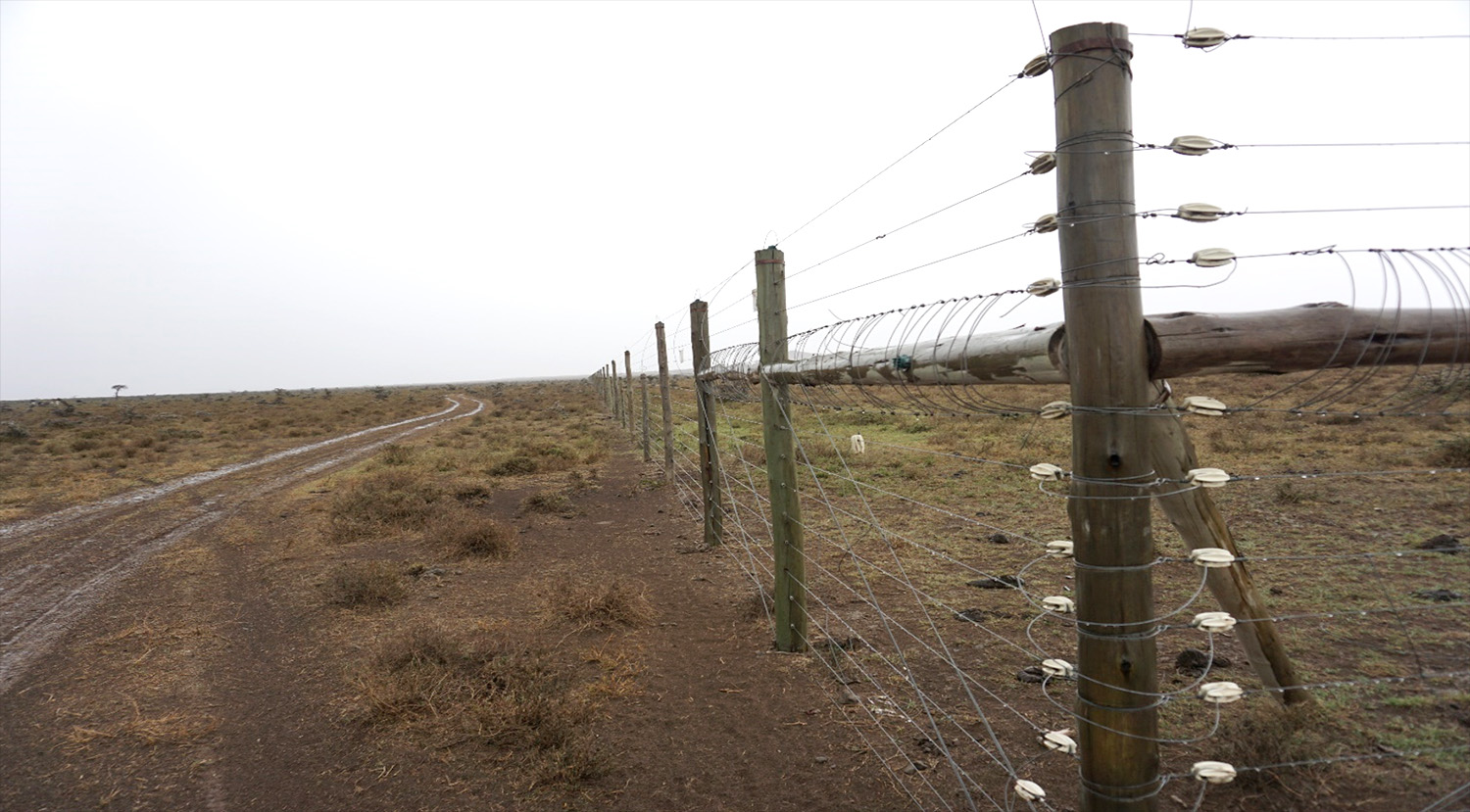 Wildebeest, died because of fences in Endonyonarasha, Maasai Mara, Kenya

According to my interviewees, investors and particularly hotel and resort companies mostly choose to enclose historical prime dry season grazing lands and water access points because such lands have greater potential for ecotourism. Pastoralists as a result have to find a way to maintain dry season grazing and water access points for themselves. One way of doing it according to the locals is, to fence one’s own land and prevent livestock of other pastoral households and wildlife from entering into their lands. Households, particularly in drier areas such as Endonyonarasha village have built their own water points within fenced lands. According to my informal discussions with some Maasai, this is the first time they own their own land and fencing their land is one way to show that they own it and they are able to fence it. To show that they are well off and able to take care of their land.

Coping with the changes?

Not everyone in Maasai Mara has land within the conservancies, which means not everyone gets payments from ecotourism and the conservancies. As a result, people who do not have land in the conservancies and who do not get benefits have fenced their land to prevent livestock and wildlife from the conservancies from grazing in their lands. They say this as a way of maintaining their livestock wealth in the absence of opportunities for open grazing and payments for the lost opportunities. The fact that they have lost mobility due to conservation restrictions the locals say has lead such people to look into other options of sustaining their pastoral lives which then was copied even by people who get compensation for lands which they have given away for conservancies.

People around conservation areas such as Talek use fenced lands as a storage for dry season grazing and for keeping milk cows around their homesteads. During dry season and times of drought people use conservancies and the Maasai Mara National Park as grazing fields. Park and conservancies authorities arrange for people to graze their livestock. “…they close their one eye” said an old Maasai man from Talek pointing out how the park and conservancy authorities intentionally ignore it when people enter conservation areas for grazing at night during drier periods.

My question however is, with rising human population, growing demand for livestock, increasing drought, and with land getting subdivided, smaller and fenced, how does the government of Kenya and its key partners in policy making see the future of the people and wildlife? How do the Maasai see their own future within this changing context? Finding answers to such questions will make up some of the goals of my next longer fieldwork after August 2017.

livestock heading towards the Maasai Mara national park to graze at night on the road between Marariantta and Talek villages, Kenya 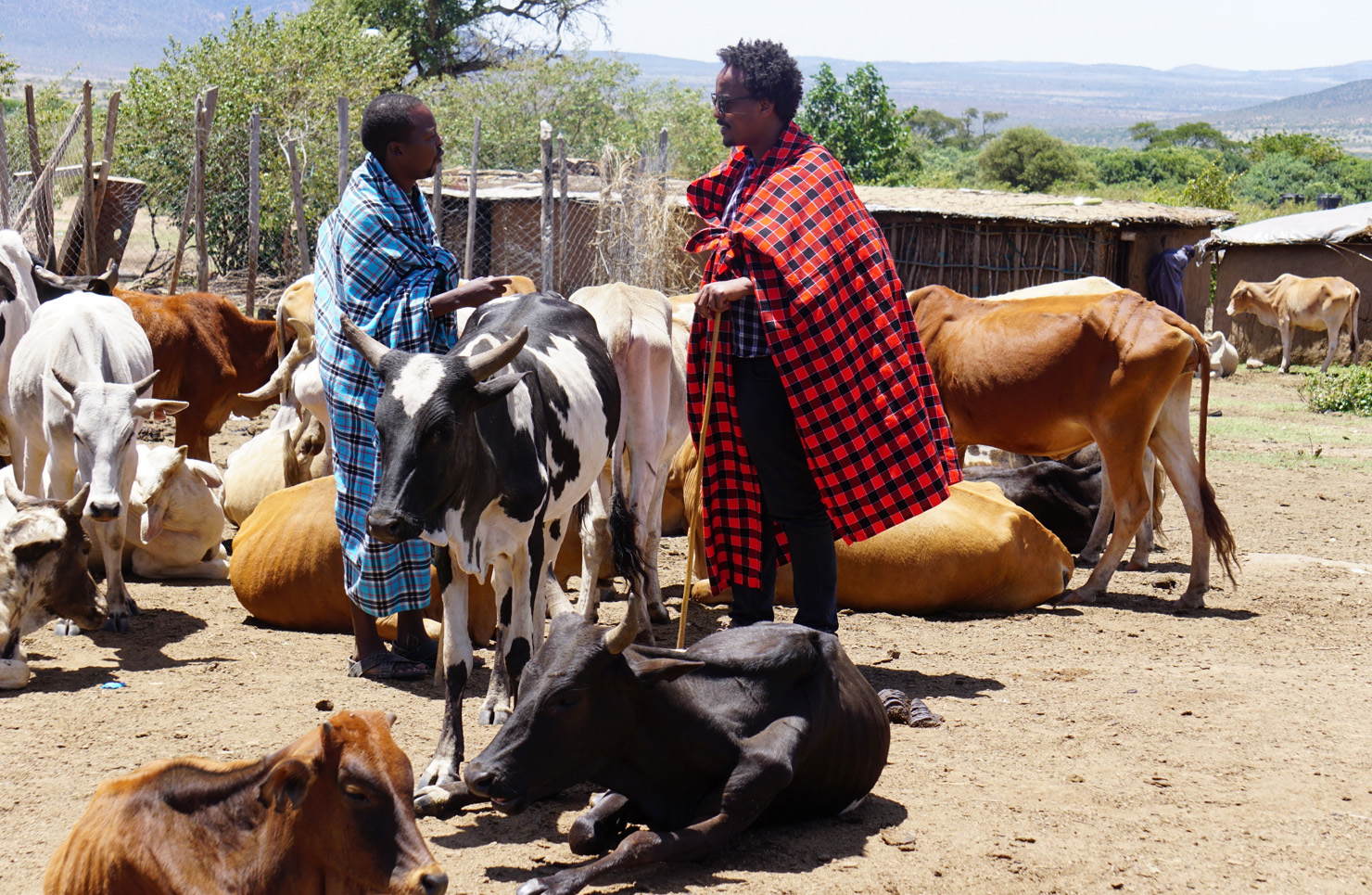 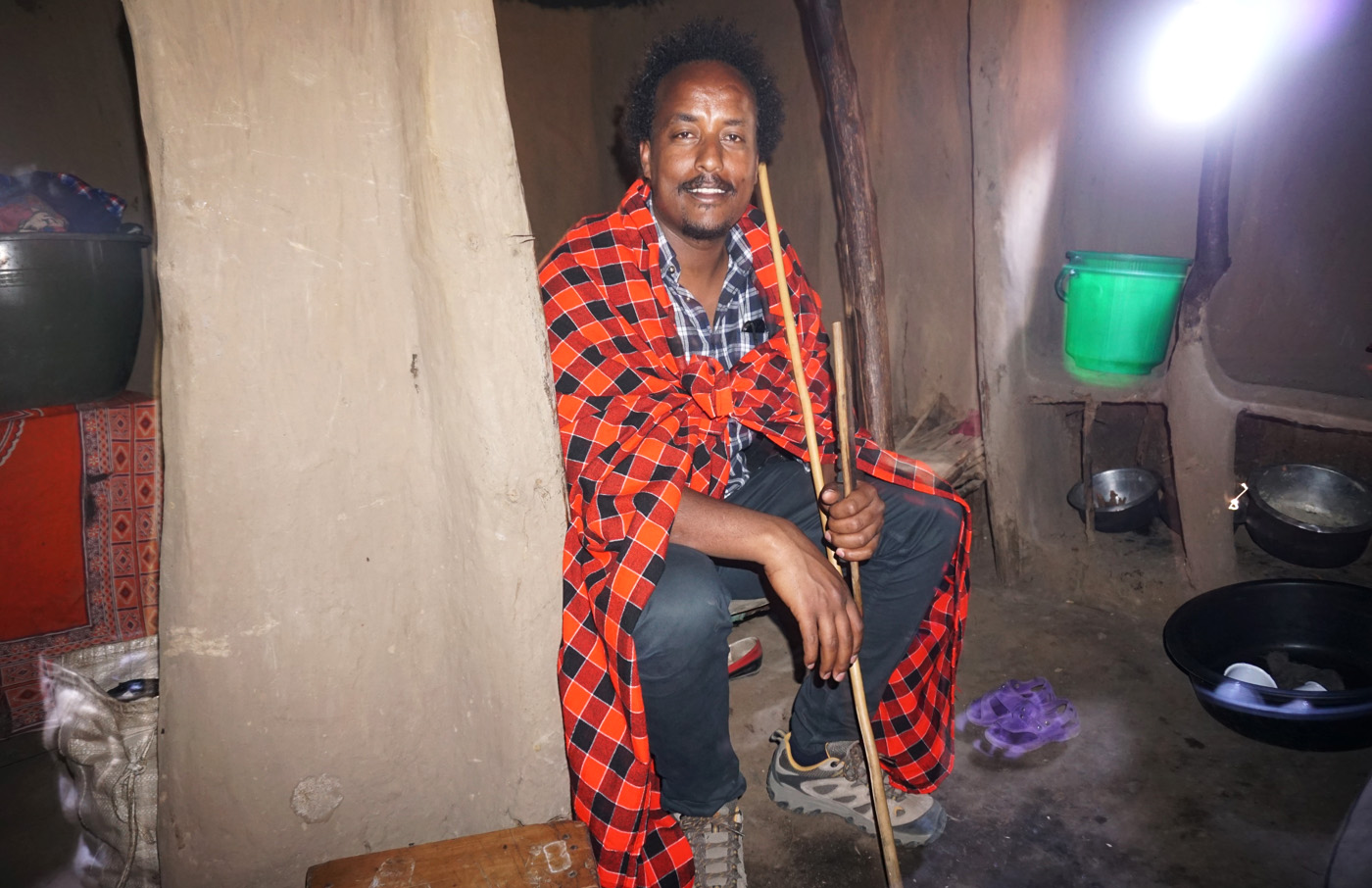 Friendly moments with the Maasai in their Bomas (Ololaimutia village, Kenya)

Previously posted on the teklehaymanotblog 15 March, 2017