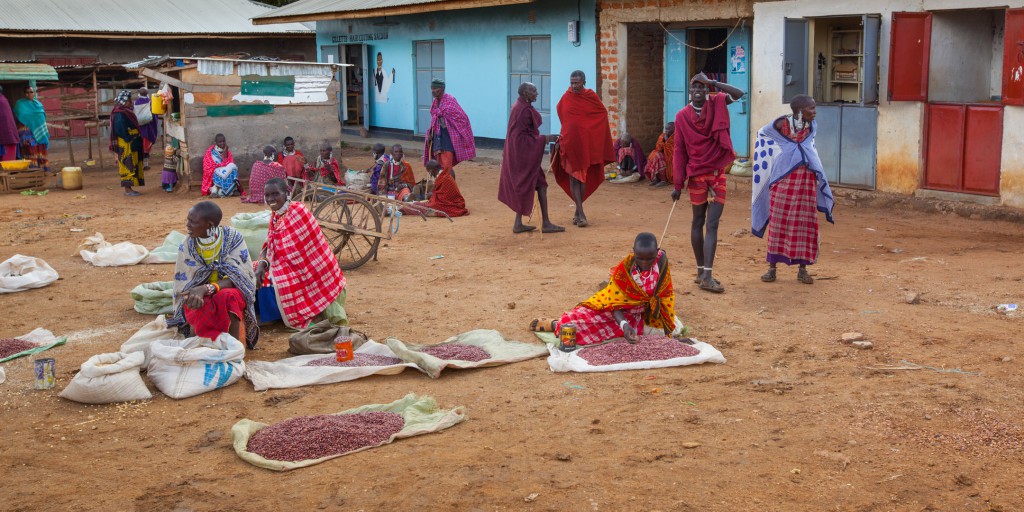 Africa is the world’s second largest continent and harbours the fastest growing population on the planet. Africa’s human population has increased from 221 million people in 1950 to around 1 billion people in 2014, and is predicted to reach 2 billion people in 2050. Tanzania’s and Kenya’s populations are expected to grow from their current populations of 50 and 45 million people to 97 and 129 million people in 2050, respectively. Humans derive a large number of important benefits from natural ecosystems and their associated biodiversity. These so-called ecosystems services include both direct benefits such as food from agriculture or fishing, inspiration and improved mental well-being, income from recreation, and indirect benefits such as flood and disease regulation. Human dependence on ecosystems services is strongest in the developing regions of sub-Sahara Africa, where poverty reduces people’s capacity to capitalize on national resources other than those they can acquire from their direct surroundings. However, this dependence also makes them especially vulnerable to increasing populations and over-exploitation of local resources.

AfricanBioServices will investigate the dynamics of ecosystem services in the Serengeti-Mara region to further the understanding of the relations between human population growth, biodiversity, ecosystem services and human well-being in sub-Sahara Africa.