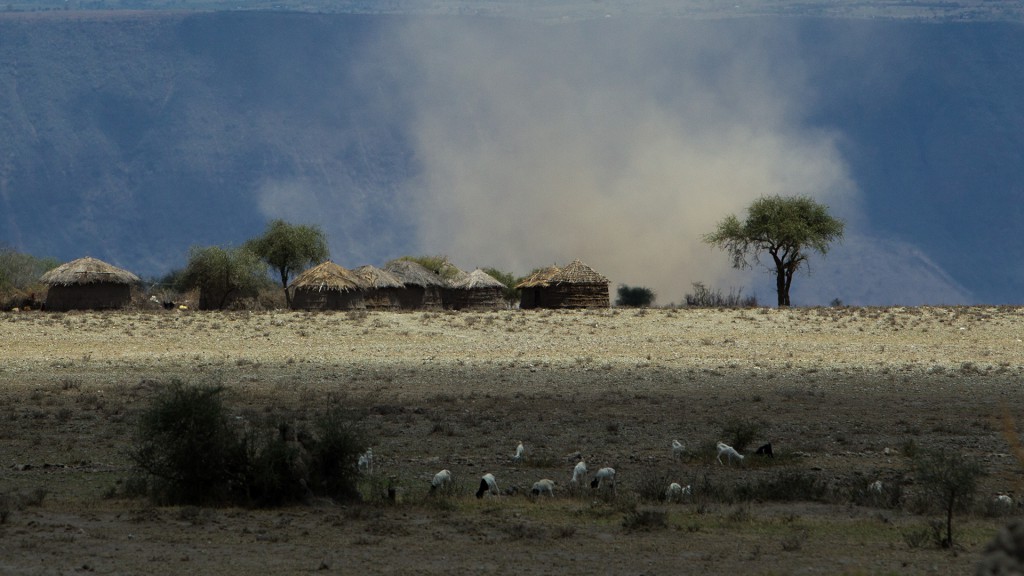 According to IPCC (The Intergovernmental Panel on Climate Change), the African savannahs are expected to experience among the strongest impacts of climate change over the next century, with major consequences for human livelihoods. In addition to long-term changes in temperature, water balance and carbon budgets, climate change is expected to cause more extreme weather events such as droughts, floods, storms and bushfires. As developing countries are poorly equipped to deal with weather extremes and people strongly depend on local ecosystem services, the effects of climate change will hit especially hard in Africa. In the Serengeti-Mara Region, effects of climate change are particularly apparent in the form of increased variability and irregularity of rainfall. The region is now experiencing a drier wet season and a wetter dry season, and the seasonal pattern of rainfall seem to shift with wet seasons appearing earlier than normal. The most likely scenario of the 5th IPCC Assessment Report predicts an overall wetter climate for the next century. Understanding the effects of different climate scenarios is important as they will have major consequences for biodiversity and human welfare, such as disruptions of the annual migration pattern of wildebeest and zebra, and adverse effects on crop production in local communities.

AfricanBioServices will explore how climate change modifies regional climate and hydrology conditions, and how this, together with human population growth, affects biodiversity and ecosystem organization. We will focus on key aspects of the structure and functioning of ecosystems, and specifically the dynamics of large herbivore populations and livestock.