Norway’s Arctic fox and the African wild dog have more in common than merely being canids. They are both threatened with extinction and the survival of their populations are actively assisted by reintroduction projects. 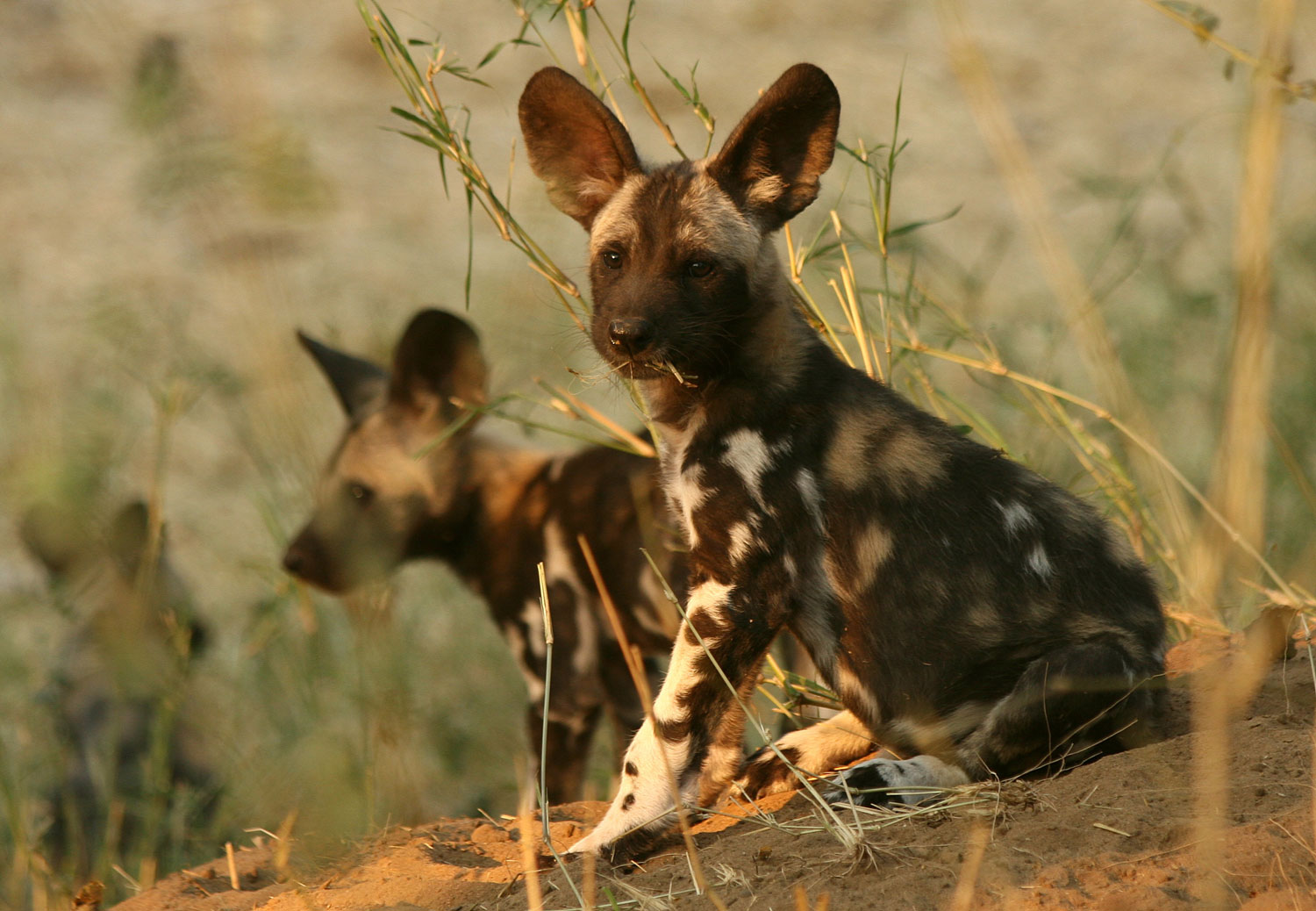 In Tanzania’s Serengeti Ecosystem, entire packs of African wild dogs were relocated from conflict-prone areas by local conservation authorities in an attempt to improve their probability of survival. Photo: Craig Jackson / NINA.

Humans have altered terrestrial ecosystems to such a degree that the Earth’s most recent geological time period is referred to as the Anthropocene; the epoch influenced by man. Habitats are degraded so rapidly, with an associated decline and disappearance of species, that nature is no longer able to repair itself. As a result, research efforts increasing focus on using scientific knowledge to actively restore ecosystems, ranging from vegetation to carnivores.

In Norway, the Arctic fox is an example of a species which has received considerable conservation attention in an attempt to save it from extinction. A long-term project has temporary housed wild-caught foxes in captivity and later released their offspring in areas where the Arctic fox was formerly abundant.

“The African wild dog has suffered a similar fate across much of its range. In Tanzania’s Serengeti Ecosystem, entire wild dog packs were relocated from conflict-prone areas by local conservation authorities in an attempt to improve their probability of survival”, researcher Craig Jackson at the Norwegian Institute for Nature Research (NINA) explains. 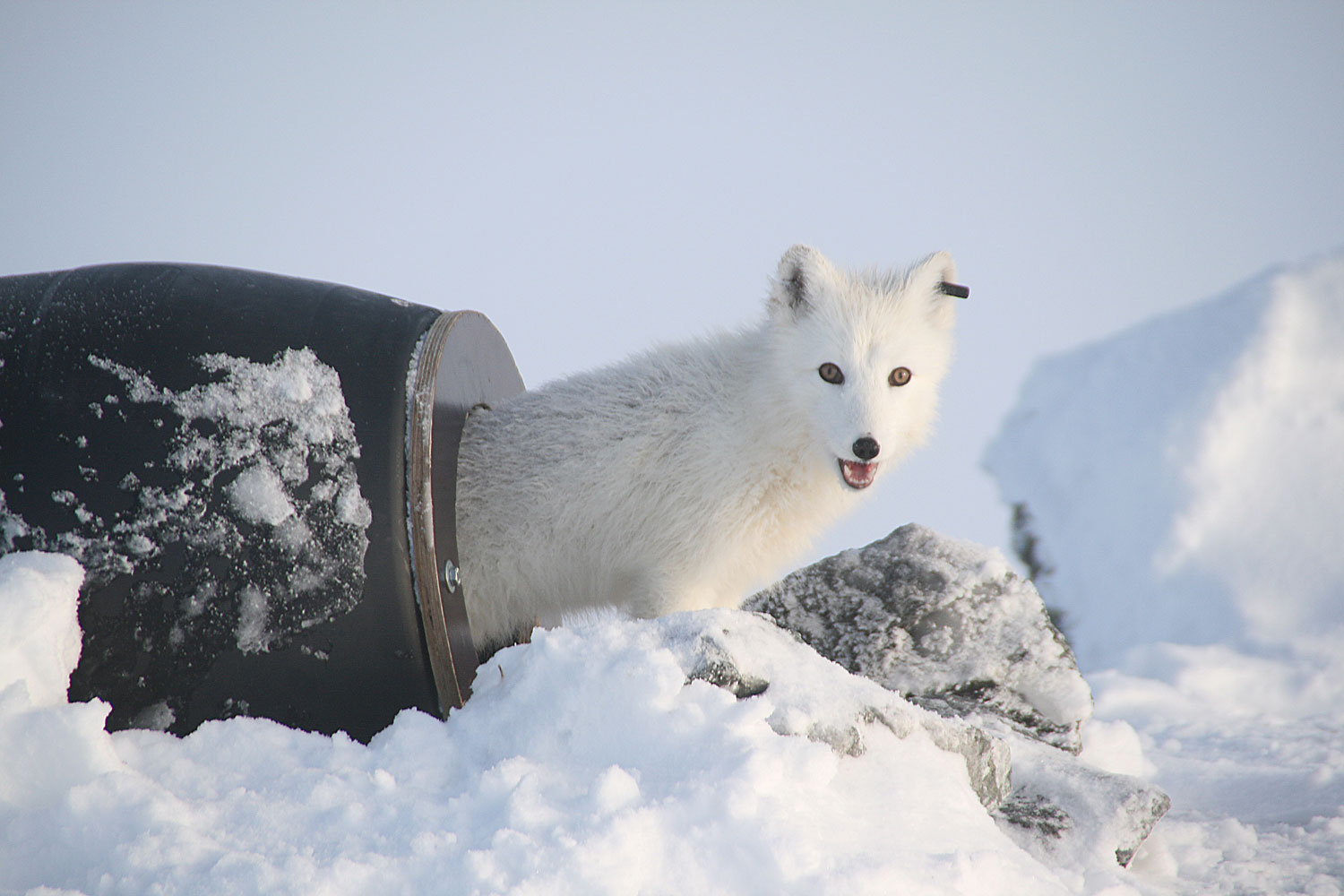 In Norway, the Arctic fox is an example of a species which has received considerable conservation attention in an attempt to save it from extinction. Photo: Jørn Fremstad / NINA.

In search of solutions for nature

Jackson has participated in the EU-funded project AfricanBioServices, where a network of scientists from Europe and Africa aimed to better understand how climate change, population growth and land-use change influence both biodiversity and human society. The ultimate goal is to find new solutions for sustainable development.

The researchers see many parallels between the African and Norwegian conditions: For example, conflict linked to livestock depredation by wild carnivores, tourism that leads to stress responses in wild animals, introduced alien plants and animals, conflicts related to conservation areas and infrastructure development. At the same time, there are many similarities when it comes to nature restoration.

Extensive hunting was an important reason for pushing both the Arctic fox and the African wild dog close to extinction, on the two different continents. Both species now occur predominantly in small, isolated populations where management intervention is required to increase population viability. Both the Artic fox and wild dog are suppressed by a superior competitor; the red fox and the lion, respectively.

“If reintroduction or restoration projects are to succeed, it is vital to firstly understand the primary factors responsible for population declines or ecosystem degradation. These issues need to be comprehensively addressed in order to maximise the likelihood of conservation initiatives succeeding, such as re-establishing Arctic fox and African wild dog populations”, says Jackson.

Captive breeding of wild animals and releasing them into the wild is no simple task. Will they survive on their own in the wilderness? Does everyone want them there? Will they remain in the designated release area? What competitors do they have? Researchers assist restoration projects by putting knowledge about a species’ biology and ecology into practice. 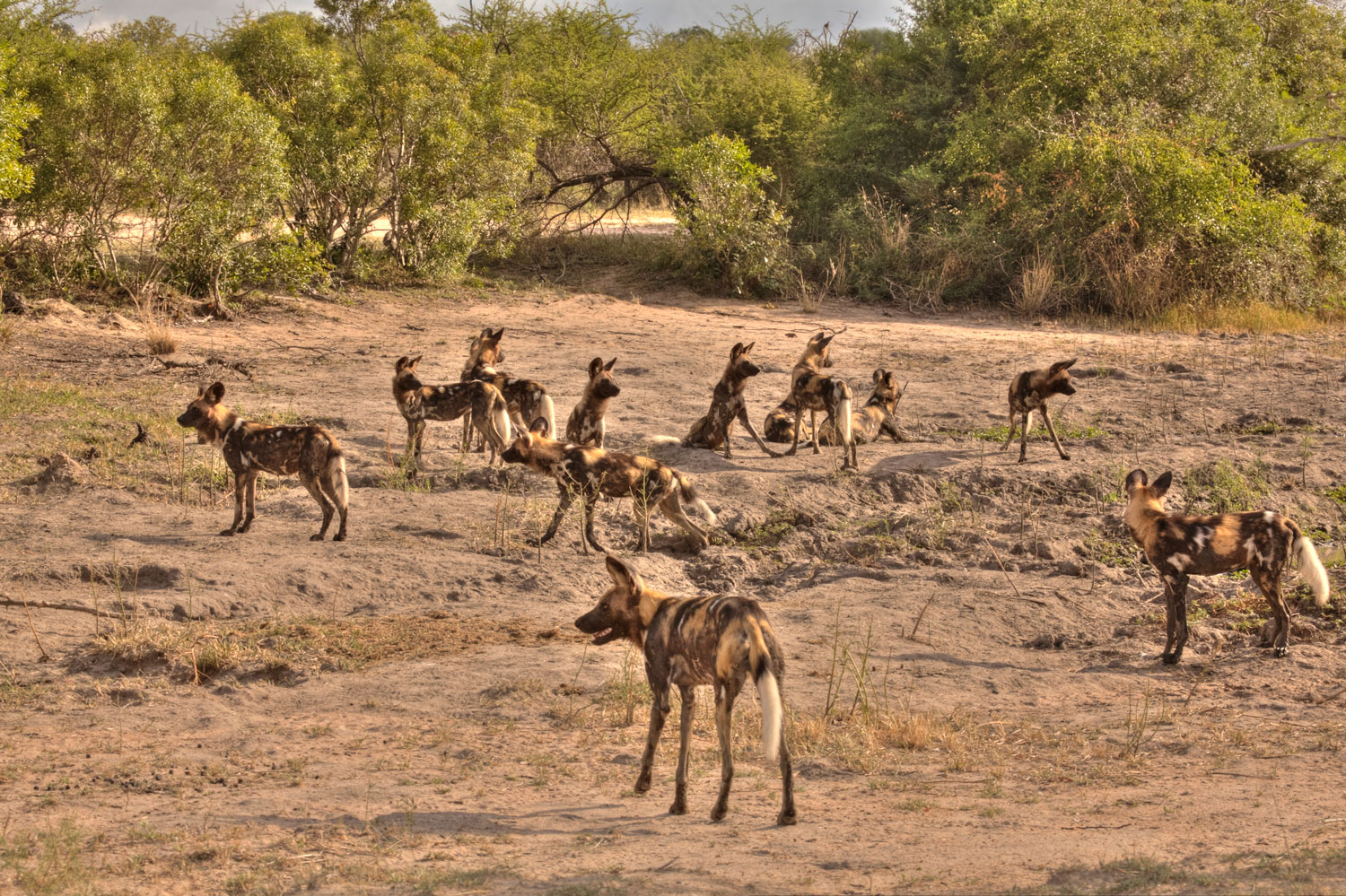 The Norwegian breeding program for Arctic fox has developed methods for captive breeding of the species and for releasing pups into areas where they used to be widespread. NINA runs the Arctic fox breeding station at Sæterfjellet, and is involved in the efforts to rescue the species in Scandinavia. Following the implementation of the breeding programme, the population of adult individuals has increased. In 2018, 58 litters were born in the wild!

Rodents, in particular lemmings, are on the top of the Arctic fox menu. The number of litters, and the number of pups in each litter, is are strongly influenced by access to important food resources. Following release in the wild, specially designed food dispensers – inaccessible to competing red foxes – provide the Arctic foxes with a reliable supply of food.

Conflicts with lions and the Maasai

African wild dogs were formerly widely distributed across the Tanzania’s Serengeti ecosystem. Most remaining packs, however, occur outside of the well protected national park’s boundaries, and researchers hypothesize that this due to avoidance of competition. Lion and spotted hyena densities in many of the less protected habitats selected by wild dogs are low.

Although there are fewer competitors outside the national park, here the wild dogs come into conflict with the Maasai and their livestock. Hunting of African wild dogs was stopped in the early 1970s in most countries, but they are still viewed as a pest by many livestock owners. As a result, wild dogs remain prone to persecution in most countries, and additionally fall victim to traffic and wire snares. In south and east Africa there are around 1 400 potentially reproducing animals left.

“Experience shows that forming wild dog packs with unfamiliar individuals in captivity is not easy, largely due to the complicated social structures between the wild dogs. Moving wild-caught, socially-intact packs reduces the risks of packs splitting up after release. Wild dog packs often number 10 to 15 animals and they have fairly large territories”, Jackson says. 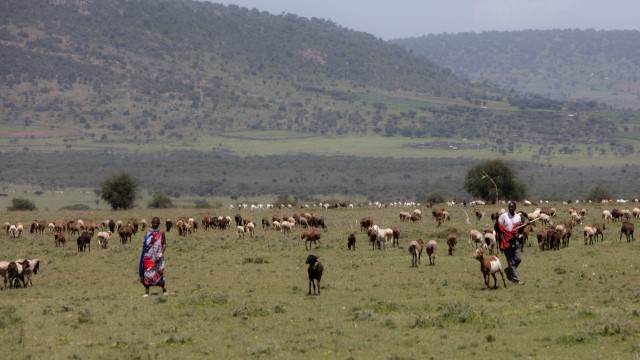 Nature restoration is not necessarily about single species. There are also attempts to restore entire ecosystems. In just a few years the former artillery range at Dovrefjell has been transformed into a conservation area. In Malawi in East Africa, the Majete reserve was a nearly empty forest 15 years ago. Today it is flourishing with wildlife after concerted conservation efforts. Poaching has been largely eradicated, and thousands of visitors provide income to the reserve and surrounding communities.

Restoration projects are often very similar, even if the nature differs between continents. Several of the challenges in Dovrefjell are the same as in the Serengeti. For example, land use conflicts are very common when people, grazing animals and predators share the same restored habitats.

Back to the stone age?

“We must ask ourselves what we are aiming to restore. People will continue to live in, and interact with, these ecosystems. At the same time the climate is changing, and will continue to influence biodiversity. Restoring nature to the same state as it was in for example the stone age is neither realistic nor desirable”, Jackson says.

Collaboration between researchers and locals

Planting many trees to capture carbon can lead to loss of biodiversity if we plant species that do not belong in the area. Unclear goals can give answers that point in different directions, leading some people to find the project successful, while others are left disappointed.

Reintroduction and restoration projects necessitate long-term work, and in many instances the success cannot be measured until several decades have passed. But when researchers and locals cooperate with nature, we see more and more examples showing that it is possible for people and nature to once more live side by side.