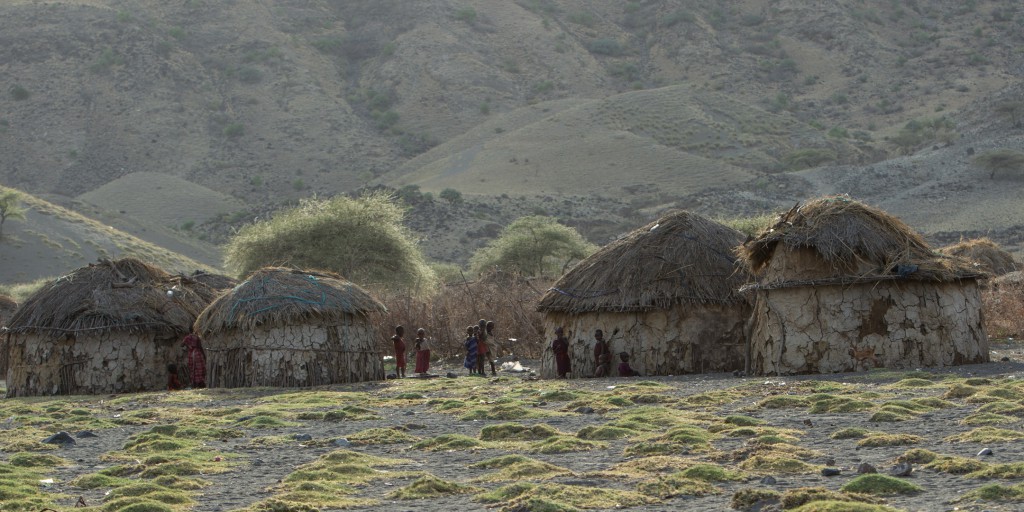 Both Tanzania and Kenya contain globally important biodiversity hotspots, and Tanzania is among the four mega-biodiversity nations in the world, alongside Brazil, Indonesia and Congo. In response, Tanzania and Kenya have designated approximately 30% and 8% of their land cover as protected areas, respectively, despite the problematic economic status of both countries and the poverty of many of its inhabitants. The various types of protected areas are functionally interwoven with neighbouring agro-pastoral and pastoral community lands in a unique way, some of which also support substantial biodiversity. Increasing pressure on the diminishing natural areas leads to their degradation and increased dispersal of wildlife from protected areas to communal lands. This in turn transforms previous valuable ecosystem services, such as shared grazing opportunities for livestock and migrant wildlife in regions occupied by the Maasai people, into sources of human-wildlife conflict.