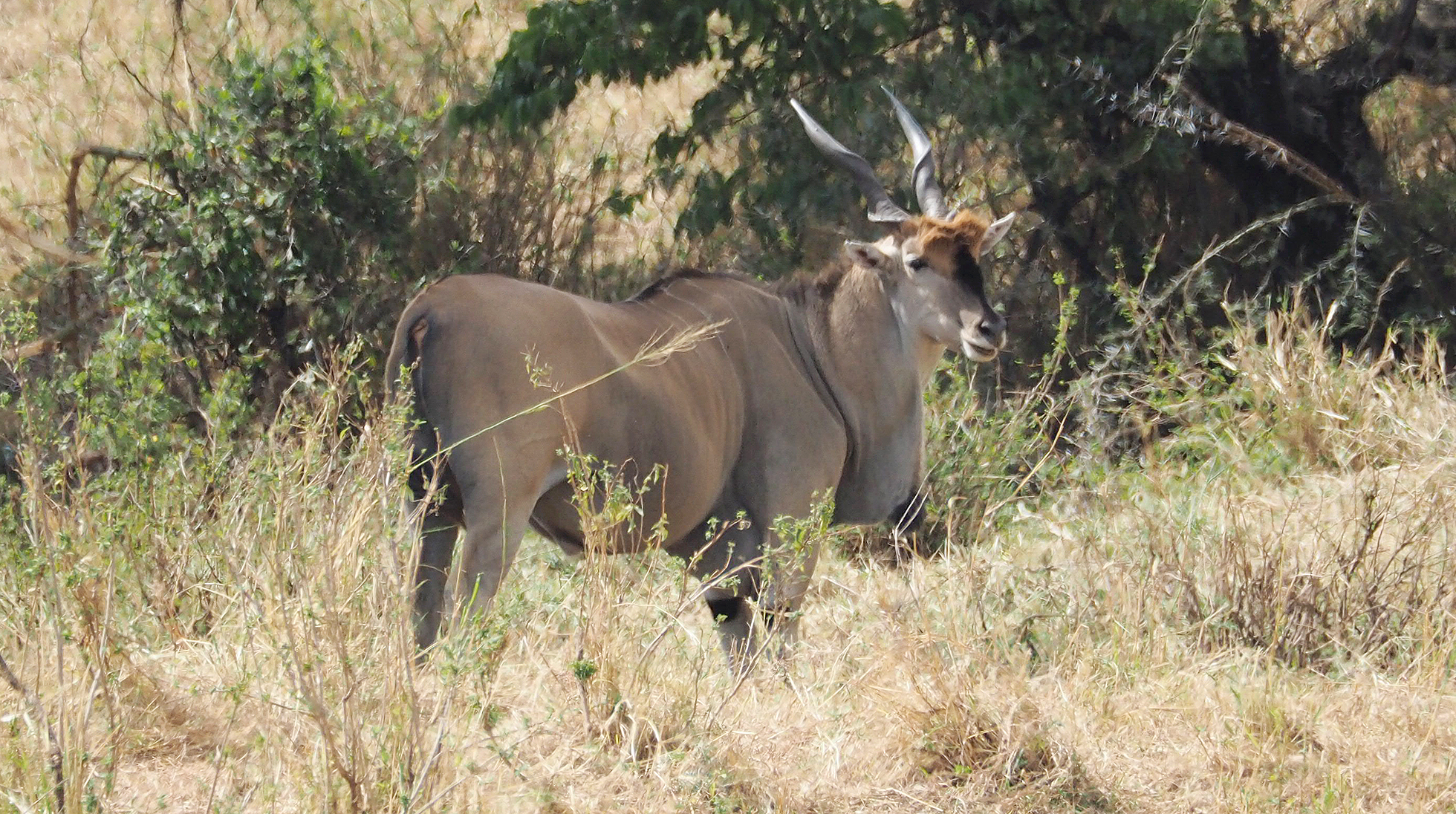 The eland is the second largest antelope in the world, slightly smaller on average than the giant eland, and is now an endangered species.

Kenya lost nearly a third of its wildlife population in the last 40 years according to a new study. And more than a dozen wildlife species could become extinct in a couple of years unless urgent remedial measures were taken. It was that too much focus on the big five, especially elephants and rhinos has masked the devastation to other species.

Read more in this article from The Standard
Neglect, poor strategies and too much focus on big five killing Kenya’s wildlife