Human-Wildlife Conflicts and compensation for losses in Kenya 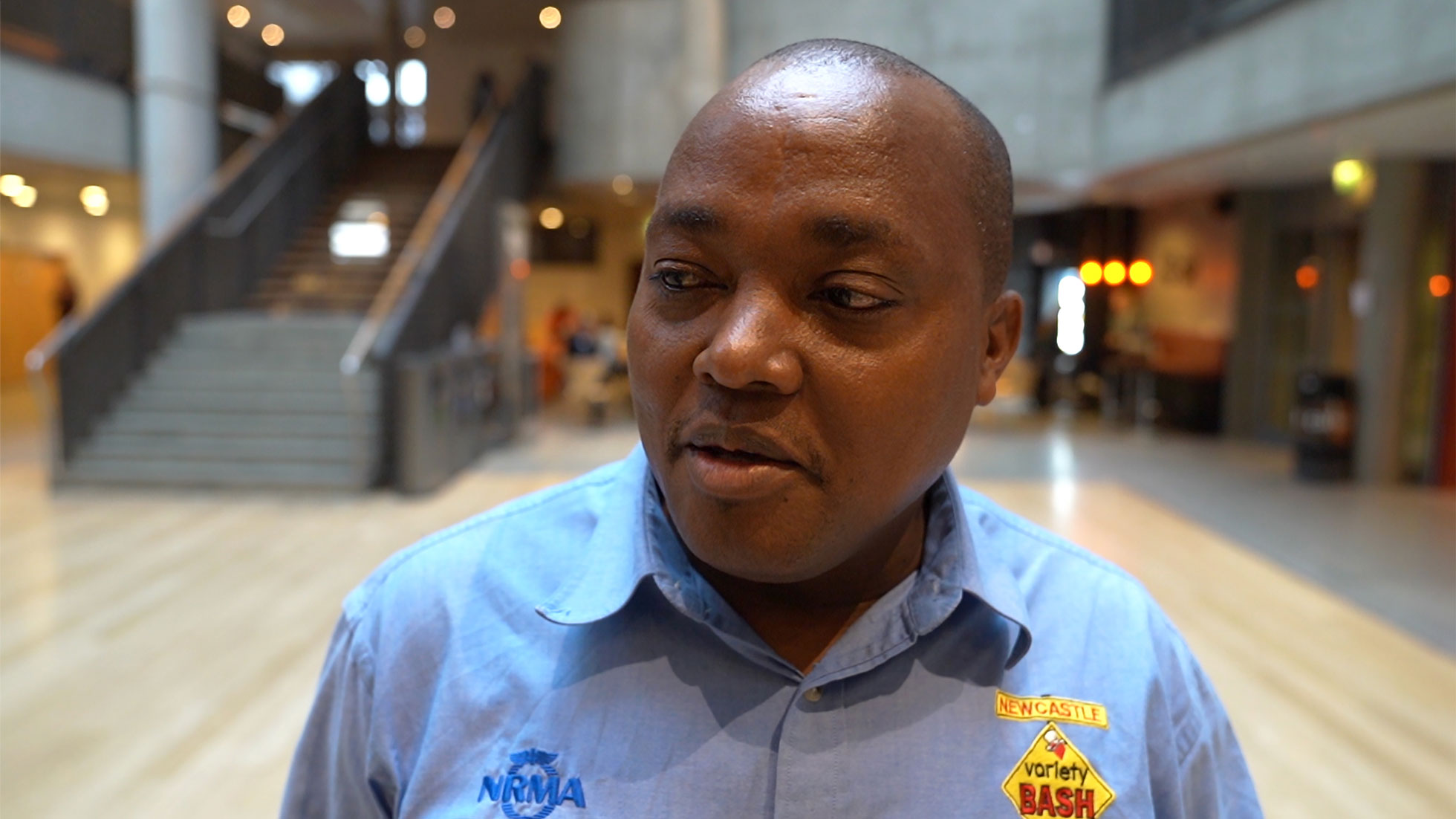 Joseph Mbyati Mukeka defends his doctoral thesis on human-wildlife conflicts and compensation for losses in Kenya on June 7 at NTNU. Photo: Per Harald Olsen / NTNU.

The Mara Region, including the famous Maasai Mara National reserve, and the Greater Tsavo Ecosystem, contain most of the wildlife in Kenya. The two regions are inhabited by people who have adopted different lifestyles to earn their livelihoods. While the Mara region is predominantly settled by the pastoral Maasai community, different communities that practice agriculture characterize the Greater Tsavo Ecosystem.

Both regions have large herbivores like the African elephant, African buffalo, and Burchell’s zebra, and large carnivores like the lion, leopard and spotted hyena. Nonhuman primates, including baboons and monkeys are also found there.

Mukeka and his team looked at whether there were differences in the relative frequency of human-wildlife conflicts between these two areas over a 15 year period. They found that, interestingly, fewer people felt threatened by wildlife in the Mara than in the Tsavo region, likely because of the historical co-existence and tolerance of wildlife by the Maasai community.

In the Tsavo region, the elephant and nonhuman primates caused most crop raiding conflicts, but with distinct spatial differences within the region. There were more elephant conflicts in areas with higher human, elephant and livestock densities. In the Mara region, the elephant was the leading crop raiding species, preferring the maize and wheat crops, while the nonhuman primates were responsible for most crop tuber destruction. The lion killed most cattle, whereas the leopard and spotted hyena killed sheep and goats.

Compensations for losses give insights

Prevention and mitigation of human-wildlife conflicts

Mukeka suggests addressing seasonality in human-wildlife conflicts by adopting crops that mature at different times and that are less palatable where the risk of crop raiding is high. High livestock depredation can be minimized through better husbandry practices. Mukeka points out that people living with wildlife also need to benefit more from conservation, and that the national compensation scheme for human-wildlife losses requires adequate funding to cater for the increasing human-wildlife cases.

Public defense of the thesis: